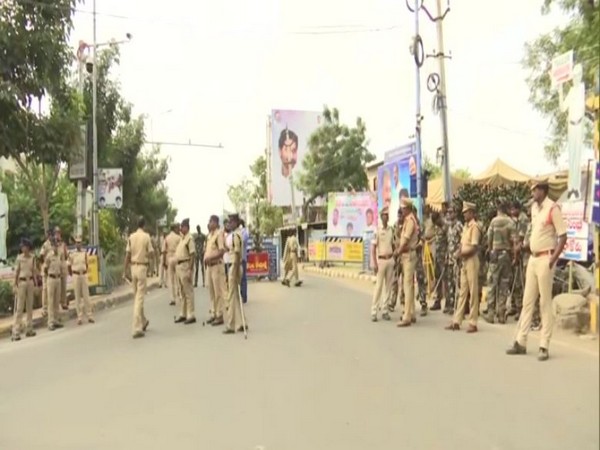 In view of the Cabinet meeting at the Andhra Pradesh Secretariat today, the security was beefed up in the area and Section 144 was imposed in the city.

The Cabinet, under the chairmanship of Andhra Pradesh Chief Minister Jagan Mohan Reddy, is likely to take a final call on the three capital proposal today.The proposal is based on the recommendations of GN Rao Committee, which was set up to suggest a strategy for urban development in the state.

Heavy police forces have been deployed and the villagers, who have been protesting against the state government’s three capital proposal, have not been allowed to hold a Dharna here today.All vehicles passing from the road near the secretariat are also are being checked.

The villagers have been protesting for the past nine days demanding to continue with Amaravati as the only capital of the state.

Police had, on Wednesday, circulated a notice asking villagers to not indulge in any acts that may create law and order situation during the cabinet meeting.