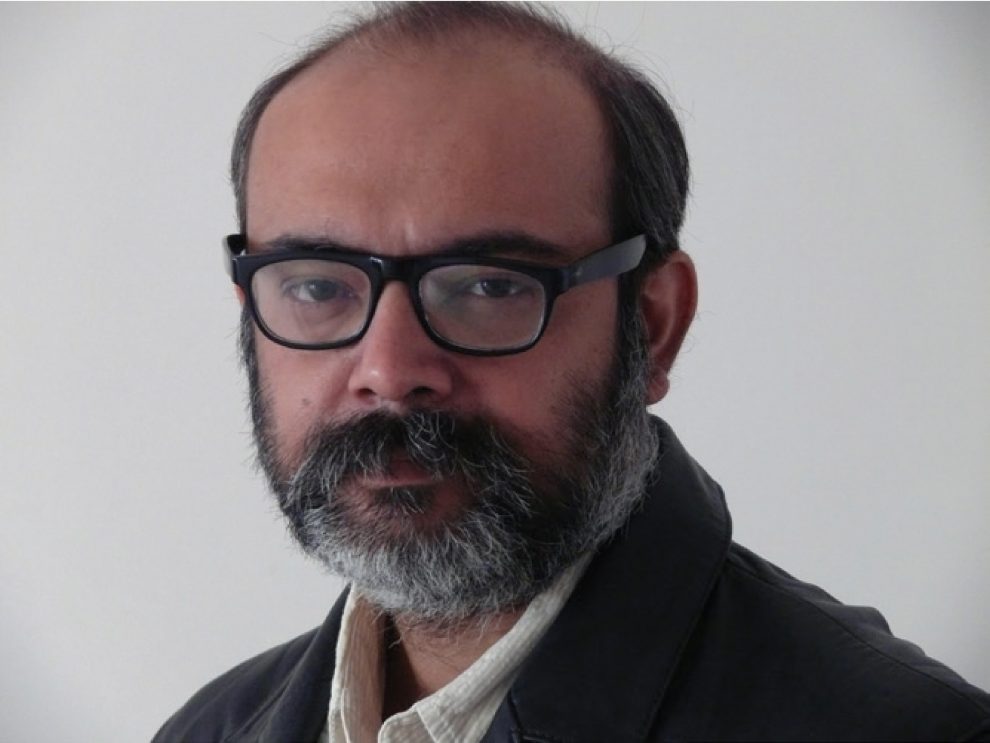 I usually carry with me a couple of manuscripts that I am working on to the farm, and sometimes even proofs to compare. I love editing. I adore words. I think of myself as a Sherpa who gives a steady hand to the novelist when he stumbles out of breath on yet another attempt at getting to the top of Everest. I pass him the oxygen tank then. In the middle drawer of my Malabar Rosewood writing desk at home lie two unfinished novels of mine in an old leather satchel from Bolpur, gifted by a historian from Santiniketan. I know the despair of writing fiction and have felt the pain of not bringing it to a close. But I have reconciled myself to my failure. I have not written a word of fiction since the age of twenty-five. I have written many columns, journalistic pieces, travelogues for lifestyle magazines, opinion pieces on publishing and politics in the last twenty years. But no fiction. It is alright. I have made my peace with my inadequacy. I will never be a Roth, Capote, Seth, or Vijayan. And since I know of this despair, of not being able to write fiction, I can very well imagine the monumental hardwork and perseverance of my authors, the fragility of their dreams, not to mention their egos. It is my job as editor to ensure that both do not shatter, and they continue writing their magical books.

I like working on the long, sturdy worktable I bought from the village carpenter about two years back, made of shisham wood and which I sandpapered with my own hands to make it smoother. There was this new collection of mystical love poems by a Naga feminist poet that I had recently acquired and on which I was looking forward to work with my Tombow vermilion and Prussian blue editing pencil that weekend. I also carried with me two tins of dark walnut woodstain polish, bought from a small furniture shop near the Guru Dronacharya metro station in Gurgaon, which Rifat had asked me to apply on the table. I preferred the bare bones look. But since I was missing Rifat and Robin so much I thought I would finally do what she had asked me to do so many times. When I had called up Ramzan, our caretaker at the farm, the previous evening, he had told me that the marigolds we had planted a few weeks back were in full bloom. He had also told me that he had got a fresh supply of gobar from the Royal Rajput Nursery and put it in the compost drum along with the weeds, haldi, and water and we could put it on the tomato patch together on Sunday morning, by which time the concoction would be perfect. I asked him to churn it slowly with a bamboo stick every few hours. Though his knowledge of the natural world and its rhythms was vastly superior to mine, he never contradicted me. This was one of the things I liked about him, his ability to smile through every adversity that life threw up at him. Whether it be a litigation over a piece of his land in Malda, or the death of his daughter Rukhsana by drowning the previous year when they were visiting their village. It was her birthday and she had insisted on going to the pukur, the pond, on her own. When told not to, she had sneaked out in the afternoon. She was nine years old.

‘Sir, in our time we never knew our birthdays. For her, we had just invented a date because the school in Sidhrawali insisted on having one. A very special day indeed.’ Ramzan had smiled and told Rifat while I listened to their conversation sitting at the worktable, correcting the final proofs of a translation of Great Malayalam Short Stories, edited with an introduction by a cousin of mine. Over the past few years I too had started playing the bhasha game, bringing out four to five translations from the vernaculars each year. They were cheaper to buy and the authors didn’t have the profound sense of entitlement that young authors of Indo–Anglian literature seemed to have bred into them from birth. Also, the best ones were mostly dead, which made negotiations so much simpler. As for translators, you didn’t need to wet-nurse them anyway. Translations were also safer to produce as they were ‘previously published matter’ and hence less of a gamble. Nobody blamed you when they tanked at the marketplace. While it was true that bhasha literature would rarely ever enhance your reputation as a cutting-edge editor, it wouldn’t maim you for life either. Like the time when you paid 12.75 lakh rupees for the second novel of a neorealist enfant terrible called Ritwik Ray in a bidding war with the Random girl and it didn’t even make the Jeypore longlist and sold less than 5,000 copies in a B format hardback.

‘Written with the natural swagger and upturned collars of an M. L. Jaisimha at the Gabba, Mao for the Misbegotten is bound to become an Indo–Anglian classic in ten years’ time,’ I wrote manfully to London.

Excerpted with permission from The Time of the Peacock: A Short Novel, Siddharth Chowdhury, Aleph Book Company. Read more about the book here and buy it here.

The Dispatch is present across a number of social media platforms. Subscribe to our YouTube channel for exciting videos; join us on Facebook, Intagram and Twitter for quick updates and discussions. We are also available on the Telegram. Follow us on Pinterest for thousands of pictures and graphics. We care to respond to text messages on WhatsApp at 8082480136 [No calls accepted]. To contribute an article or pitch a story idea, write to us at [email protected] |Click to know more about The Dispatch, our standards and policies
TagsAleph Book Company Indian Book Publishing World Siddharth Chowdhury The Time of the Peacock: A Short Novel