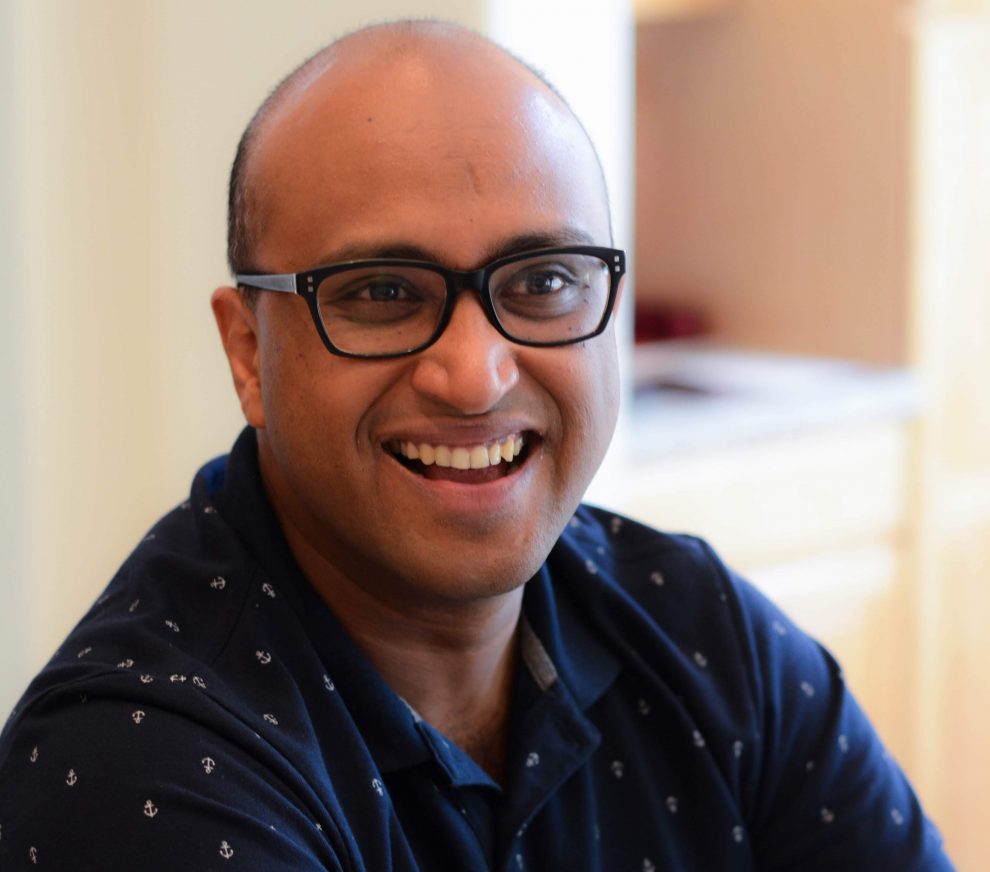 Preparing for these unit tests at St George’s required me to commit definitions, tables, diagrams, and passages to memory.

Take, for example, History & Civics. It wasn’t enough to summarize Emperor Akbar’s reign and list out his contributions in our own words. ‘You have to mug up the whole chapter, Karthik,’ Snoop said when he learned I had never sat for a test or exam before. ‘Just by-heart everything that’s there, man – Akbar’s government departments, his taxation laws, his military strategies, the monuments he built, the religion he founded, his courtiers’ achievements – mug it all up. And, oh, don’t forget the important dates. Okay? The year he was born, the years of his reign, the years of his major conquests, the year he died … Mug, mug, mug. That’s all it’s about, really.’ Those who reproduced textbook passages verbatim would score high, Snoop said; the rest would have to make do with middling grades.

Geography wasn’t too different in this regard, bristling with passages we had to learn by heart. At least our textbook was peppered with arresting photos that transported me to far-flung corners of the globe. When bored with a lecture on ‘Mediterranean farming’ I chalked up an itinerary for a world tour, to visit the spots where these photos were shot. One day I would ride a horse through a terraced farm in southern Peru; a week on, I would laze on a hammock in a western Australian vineyard.

‘Father. I didn’t understand what a green harvest is.’

‘Have you gone deaf?’

‘I just said green harvesting is not important for the unit test.’

Fax read out the definition of green harvesting from the textbook.

‘Sit down now. Any more questions?’

And Fax jabbered on.

The sciences had no lengthy passages to memorize. I assumed I could get through the portions well ahead of my unit tests, until I realized how pathetic I was at biology diagrams and how long it took to have each one down. My grandfather had budgeted four two-hour blocks for me to practise these diagrams; I wasn’t sure if four months were going to be enough, especially after an assignment came back with the plant cell riddled with blood-red x’s and our teacher’s peppery comments along the margins:

Amyloplast – Not marked. Have they gone on holiday?

Mathematics, everyone said, was as straightforward as it got. A problem, a formula, a solution: how complicated could that be? Knowing which formula to apply where was half the battle, and our teacher, Father James, was most supportive, urging us to see the ‘beauty in complexity’ and to always choose an ‘elegant method over the obvious one’. Eager to crack every problem in every exercise set, desperate to be hailed as the Mathematics whiz of 7C, anxious to impress everyone at home, I rushed through the steps, heedless. And the quicker I moved towards the final answer, the more readily I screwed up. Confronted with an unfamiliar problem, or confused by a question’s phrasing, I worried I was underprepared. Which brought on waves of panic.

Most of my practice tests were overrun with elementary blunders: multiplication gaffes, substitution flubs, unit mix-ups. A train hurtled at 800 kilometres an hour (when the answer was eighty), a tap magically filled a water tank in twenty seconds, when, really, it took twenty minutes.

My grandfather was in a tizzy over these goof-ups. My father, a bachelor of Mathematics (gold medal), master of Statistics (distinction) and now a financial analyst for a multinational firm, was adamant that anything less than a perfect score in ‘the queen of the sciences’ was a sign of dimness. The only way to eliminate these mistakes, they were convinced, was to challenge me with puzzles at every opportunity. In the grocery store, could I add up the price of the items as I picked them? My father clutched his hair when my sum was off by eight paise. At the petrol pump, he told me to compute the car’s mileage and slapped his forehead when I screwed up the division. During the final stages of an India-Sri Lanka cricket match, I was asked to work out the run rate required after each ball. Caught up in the pulsating finish, I tripped up over and over, which pissed off my grandfather more than India’s sloppy bowling. I waited for him to administer a tongue-lashing; what I got was ominous silence.

‘Seventeen into nineteen,’ a voice demanded, jerking me awake in the dead of night. I turned over, agitated. ‘Karthik!’ My grandfather shrieked, pinching my arm, ‘What is seventeen times nineteen? You have to be able to do these calculations in your sleep!’ There was no point even trying, that’s how disoriented I was. So I promised to write out the seventeen times table as an imposition. ‘And the nineteen times table too,’ he said, tugging my sleeve. ‘Make sure to write both tables twenty times tomorrow.’

Excerpted with permission from What’s Wrong With You, Karthik?, Siddhartha Vaidyanathan, Picador India. Read more about the book here and buy it here.

Join The Dispatch Whatsapp Group to stay updated
The Dispatch is present across a number of social media platforms. Subscribe to our YouTube channel for exciting videos; join us on Facebook, Intagram and Twitter for quick updates and discussions. We are also available on the Telegram. Follow us on Pinterest for thousands of pictures and graphics. We care to respond to text messages on WhatsApp at 8082480136 [No calls accepted]. To contribute an article or pitch a story idea, write to us at [email protected] |Click to know more about The Dispatch, our standards and policies
TagsPicador India Restless Books Prize for New Immigrant Writing Siddhartha Vaidyanathan What's Wrong With You Karthik