The Secretariat, Rangoon
One Hour Later
19 July 1947
The sky over the capital that morning was clear, with a trace of a wispy white cloud—like a shred of cotton—lacing the stratosphere and changing form from moment to moment over the city by a cajoling wind. It would last for a while before its big brother, the dark gigantic cumulonimbus, in consort with the wind that had lost its patience, would drive it away from the sky and rumble indignantly at the city that had pampered its adolescent brother.
‘The union of Burma would not be a true union unless we involve our ethnic peoples in the political, economic, and social process of this nation,’ announced Aung San in his opening statement, voicing his vision of an independent Burma to be a union in which all the ethnic groups in the country would be represented by his government.
‘I don’t believe that we can realize the full potential of this nation unless we open our doors to these people. We must have their elected representatives in our government,’ Aung San continued. He was promising an electoral process becoming of a democracy. He had, in 1946, given assurance to the ethnic minorities that, as a people, they would be able to preserve their distinct identity and culture while participating in the development of the nation and equitably share the abundant wealth of the land.

‘And unless we do that, this nation will never be able to have any significant or lasting peace and harmony. Remember, the ethnic people are all around us and we can no longer keep them away from claiming their rights to national integration and recognition,’ he said.

‘Furthermore, we have to bear in mind that the seemingly inhospitable terrain that they occupy is rich in minerals, precious gems and a vast amount of other natural resources that would become unexploitable should we fail to strike an accord with them. But with peace, we can together build a nation of responsible people who will not divert their energies in exacerbating the prejudice and animosity that has existed between us for ages, but work together for the common, mutual good of the nation,’ he stated, expressing to the gathering the need to bury the lingering mistrust and hostility latent in the land, and his desire to foster a strong national life for all under his government.
‘We have been the dominant people of this land and will remain so, but I ask you: how can we, as a people, prosper when we have to constantly watch our backyard? The army is still young, let me remind you, and it is still a nebulous entity at the moment. And rather than dissipate its potential growth in an attenuating conflict within our borders that will benefit none, I think it will be wise to resolve the differences the ethnic peoples have had with us now and give our Bamar people the opportunity to live freely without fear,’ he said.

The Burmese were a larger people with a history that had its origins in India, who had settled in the plains of the country, leaving the mountainous regions to the ethnic peoples—many of whom were believed to have inhabited the land prior to the appearance of the Burmese. But, better organized and better positioned for trade and culture and more sophisticated in political evolution, the Burmese had dominated the land over centuries, alienating the diverse ethnic groups in their hill tracks of the west, the fearsome Kachins and red Karens; north-east and east, the war-like Shans, and south-eastern regions of the country where the redoubtable white Karens settled.

The colonial conquest of the British, World War II and the subsequent occupation of the Japanese had removed the lid of isolation off these more predominant of the ethnic peoples, exposing their significance and aspiration to a stake in the country which was on the threshold of independence. Racial distrust, cultural prejudice and the consequent inevitability of alliances that were formed with either of the occupying superior masters —the British or the Japanese—had left a trail of atrocities amongst the indigenous populace in their bid to obliterate the treat of the other, while seeking indemnity of their heritages with either one of the occupying powers.
A man with foresight, Aung San had become sensitive to the needs of these peoples and had come to realize that unless the interests of these people were represented on the national forum, the nation would be besieged with hostilities within most of its borders.

‘Once we have settled these issues, we can only look ahead to an era of great wealth, for the land is rich enough for everyone, but I must also warn you that there will be forces in the country, hungry for power, who will try to wrestle from us this opportunity for their own selfish ends,’ he declared.

Aung San’s colleagues listened with rapt attention, mesmerized as much by the cascading charisma as they were overwhelmed by the truth that was uttered by their leader. A few of them squirmed uncomfortably in their chairs, disturbed by their recent memories of the nationalists’ attack on the ethnic communities under the patronage of the occupying Japanese—a backlash to the loyalty of the ethnic communities to the British, particularly the Karens who, apart from helping the British in their three colonial wars against the Burmese, had formed a partnership with Force 136 operating behind Japanese lines with telling effect. 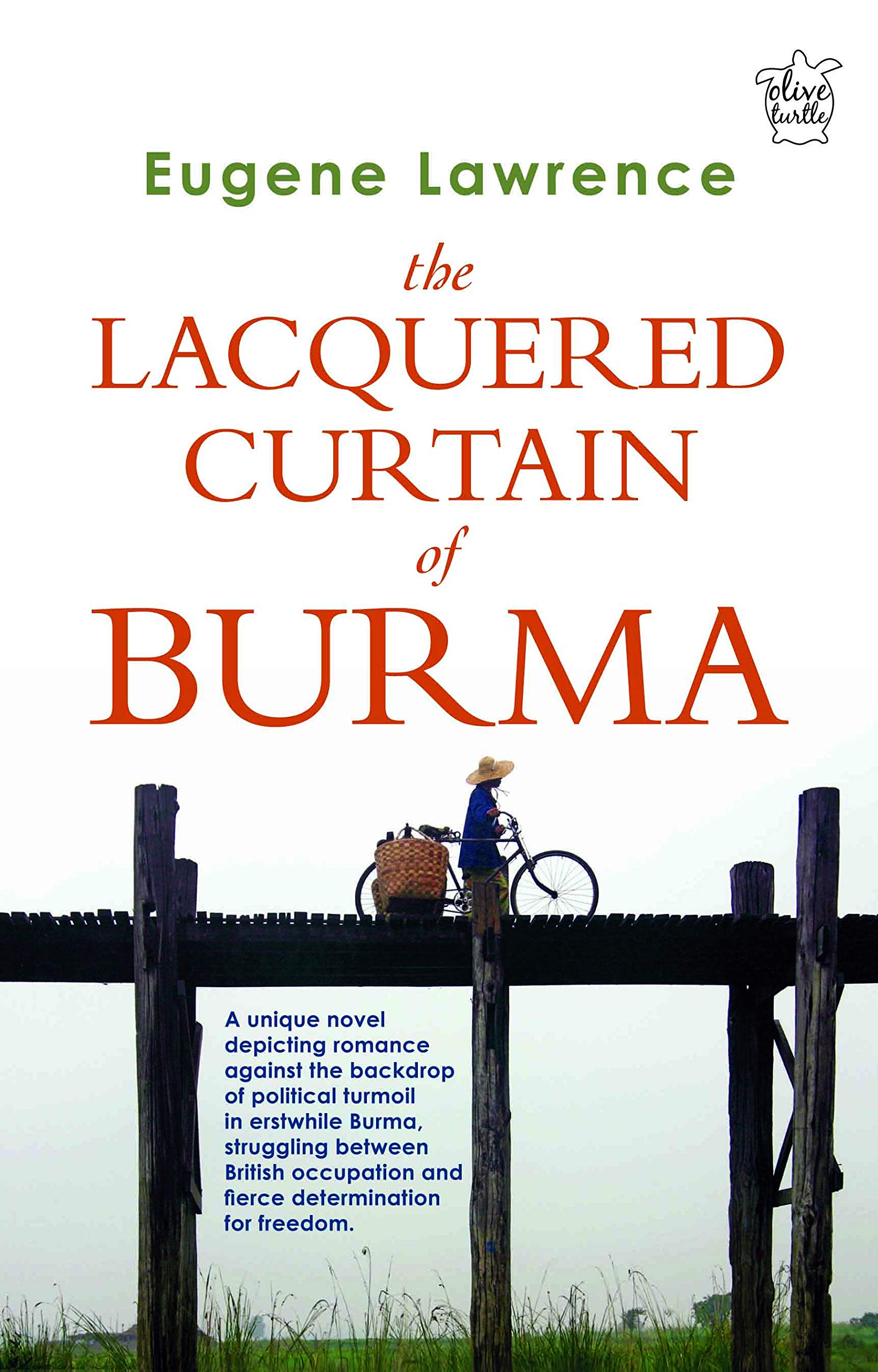 Excerpted with permission from The Lacquered Curtain of Burma, Eugene Lawrence, Niyogi Books. Read more about the book here and buy it here.

Stories of the Ganga: Chronicles from the Kumbh Mela at Prayag
Video. Book Review of "Immortality" by Milan Kundera | The Dispatch