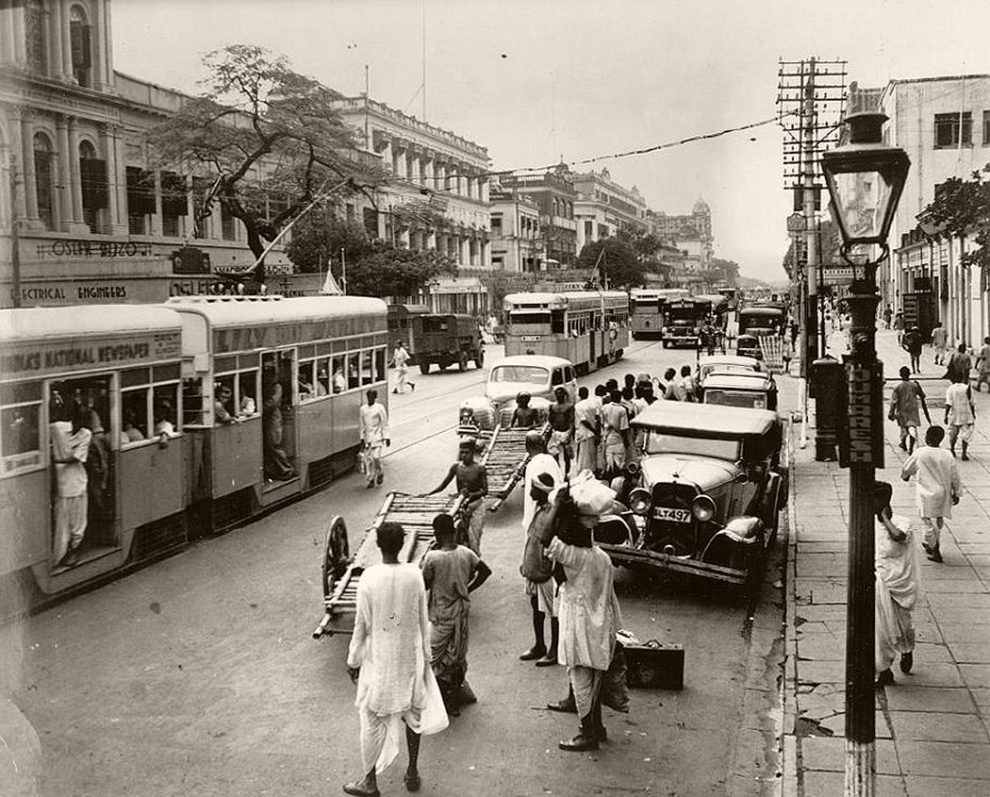 In 1920 the Non-cooperation Movement began across India under Mahatma Gandhi’s leadership. Students would not go to schools and colleges; lawyers and barristers would not attend their chambers and the courts; no one could go to the council offices; titles and awards bestowed by the government would be returned; no one would buy foreign goods—these five forms of boycott were the motto of the principle of non-cooperation. Meetings, gatherings, speeches and picketing—protesting against opposition to the movement—were organised across the land, in every village and town, to spread the word. Young men formed teams of volunteers and fanned out. The cry went up, we need workers.

Women joined men in this work, with Basanti Devi—Deshbandhu Chittaranjan’s wife—taking up the leadership. Among the like-minded women who must be mentioned are Urmila Devi, Suniti Devi, Santosh Kumari Sengupta, Mohini Devi, Hemprabha Majumdar, Bagala Som and Uma Devi. Many women from the villages and the districts came too—I witnessed extraordinary enthusiasm and fervour, along with an unprecedented wave of activity. To unite all the women, Deshbandhu Chittaranjan Das established the Nari Karma Mandir. More about this later.

The police began arresting people everywhere, not sparing even the women. Some of us prostituted women formed a small group, with our babus advising and encouraging us from the background. We had already had the opportunity to mingle with the cultured sections of society when we had gone out on collection drives for the East Bengal Cyclone Fund. This had boosted our courage, wisdom and skills. We had met a number of important as well as minor leaders. When we returned to work for the cause, Deshbandhu Chittaranjan’s colleagues were exceedingly pleased and helped us in various ways.

Emotions over the Non-cooperation Movement rose to such a fever pitch that while working shoulder to shoulder we forgot that we were in a reviled and untouchable profession, while they were young men from respectable families held in high regard. On their part, the young men did not remember either that they were in the company of women in prostitution. We drove in the same cars and even conversed laughingly with innocent men who had never visited, or even dreamt of visiting, a brothel. Everyone praised our selflessness, and our chests swelled with pride.

One day we went up to Deshbandhu Chittaranjan after the day’s work to touch his feet before going back home. He gave us his blessings affectionately. Another middle-aged man was sitting nearby; he realised we were a group of women in prostitution. Addressing Deshbandhu, he said, ‘Now these people have joined the movement too—do you think this is right, Mr Das?’ Chittaranjan answered acerbically, ‘You and others like you belong to the brigade of high taste, your views will never match mine. You should join Keshto Mittir, who edits Sanjibani, he is a man after your hearts. The Shadharon Brahmo Samaj was established to be free of the narrow-minded Keshab Sen and adopt liberal ways; but this institution too is now proving to be illiberal. It will not do to be keep our doors open a crack, we must open them wide to accept everyone. What do you see in the West? We must do the same. Those whom we have kept at arms’ length out of hatred are the ones stepping up today; this is a good omen, I have discovered a miraculous force at the bottom of the garbage heap.’

We left. I do not know how long their argument continued, but I see today that we were unable to fulfil Deshbandhu’s hopes, that we shattered the great man’s dreams. He had expected the flames of patriotism to cleanse our sins, but this could not be. Such unrestricted mingling between women working in prostitution and young men working for the nation proved dangerous.

It is dangerous to play with fire, not everyone can do it. The leaders of the freedom movement had erred in including us in their mission. A noble objective requires a foundation of purity, which we did not possess. We involved ourselves in an important effort without being pure-hearted or self-restrained. Our primary characteristics are lying, deception, insincerity, sensuality—although we dedicated ourselves to the cause of our motherland, it was these corrupt tendencies that controlled us.

Excerpted with permission from An Educated Woman in Prostitution, Manada Devi, translated from the Bengali by Arunava Sinha, Simon & Schuster India. Read more about the book here and buy it here.

The Dispatch is present across a number of social media platforms. Subscribe to our YouTube channel for exciting videos; join us on Facebook, Intagram and Twitter for quick updates and discussions. We are also available on the Telegram. Follow us on Pinterest for thousands of pictures and graphics. We care to respond to text messages on WhatsApp at 8082480136 [No calls accepted]. To contribute an article or pitch a story idea, write to us at [email protected] |Click to know more about The Dispatch, our standards and policies
TagsAn Educated Woman in Prostitution Arunava Sinha Manada Devi Simon & Schuster India