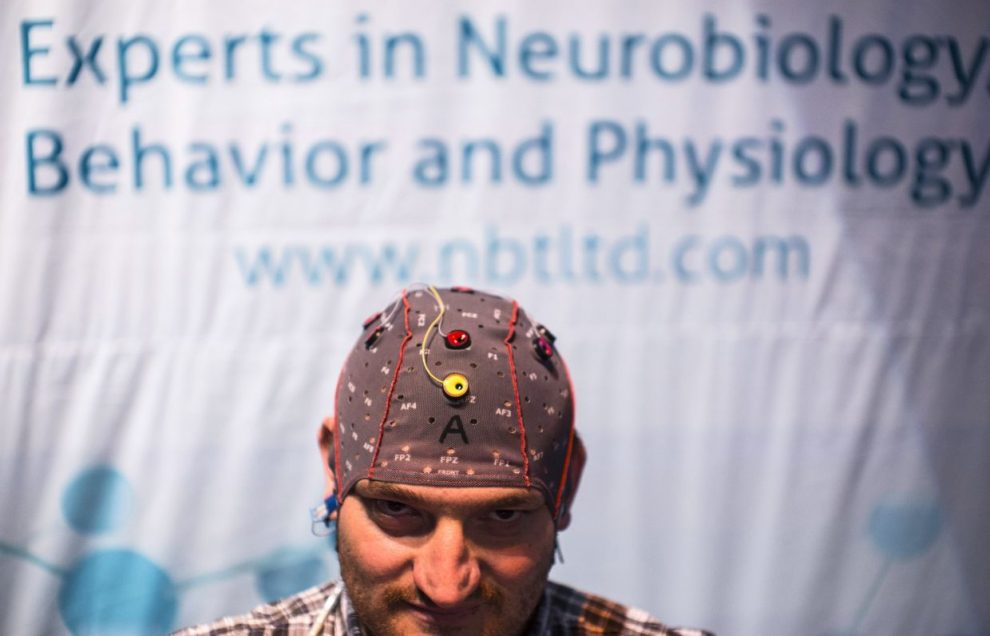 Scientific advances from deep brain stimulation to wearable scanners are making manipulation of the human mind increasingly possible, creating a need for laws and protections to regulate use of the new tools, top neurologists said on Thursday.

A set of “neuro-rights” should be added to the Universal Declaration of Human Rights adopted by the United Nations, said Rafael Yuste, a neuroscience professor at New York’s Columbia University and organizer of the Morningside Group of scientists and ethicists proposing such standards.

Five rights would guard the brain against abuse from new technologies – rights to identity, free will and mental privacy along with the right of equal access to brain augmentation advances and protection from algorithmic bias, the group says.

“If you can record and change neurons, you can in principle read and write the minds of people,” Yuste said during an online panel at the Web Summit, a global tech conference.

“This is not science fiction. We are doing this in lab animals successfully.”

Neurotechnology has the potential to alter the mechanisms that make people human, so putting it in a “human rights framework” is appropriate, he added.

The U.N.’s declaration, which laid the groundwork for international human rights, was adopted after World War II in 1948.

A need for neuro-rights will grow as the developments become more popular and commercialized, the neurologists said.

Many of these technologies so far have applications in medicine, such as brain-computer interfaces helping patients move prosthetic limbs or communicate after a brain injury.

But those neurotechnologies increasingly will be available outside of the medical context, said John Krakauer, a professor of neurology and neuroscience at Johns Hopkins University in Maryland.

“Deep down what people want is consumer technologies,” he said.

The U.S. Food and Drug Administration has approved deep brain stimulation procedures – implanting electrodes in the brain – to treat a range of disorders from Parkinson’s disease to epilepsy.

Some private companies sell wearable devices to monitor brain activity that claim to be capable of tracking moods and emotions.

Krakauer compared the latest neurotechnologies to advances such as social media and mass advertising that can be utilized to alter people’s preferences without their expressed consent.

“What’s changed now is that the tech can get under the skull and get at our neurons,” he said.

Globally, a number of legal measures are aimed at these advances, including legislation in Chile that if passed would be the first law to establish neuro-rights for citizens.

“This is the first time in history that humans can have access to the contents of people’s minds,” he said.

“We have to think very careful about how we are going to bring this into society.”