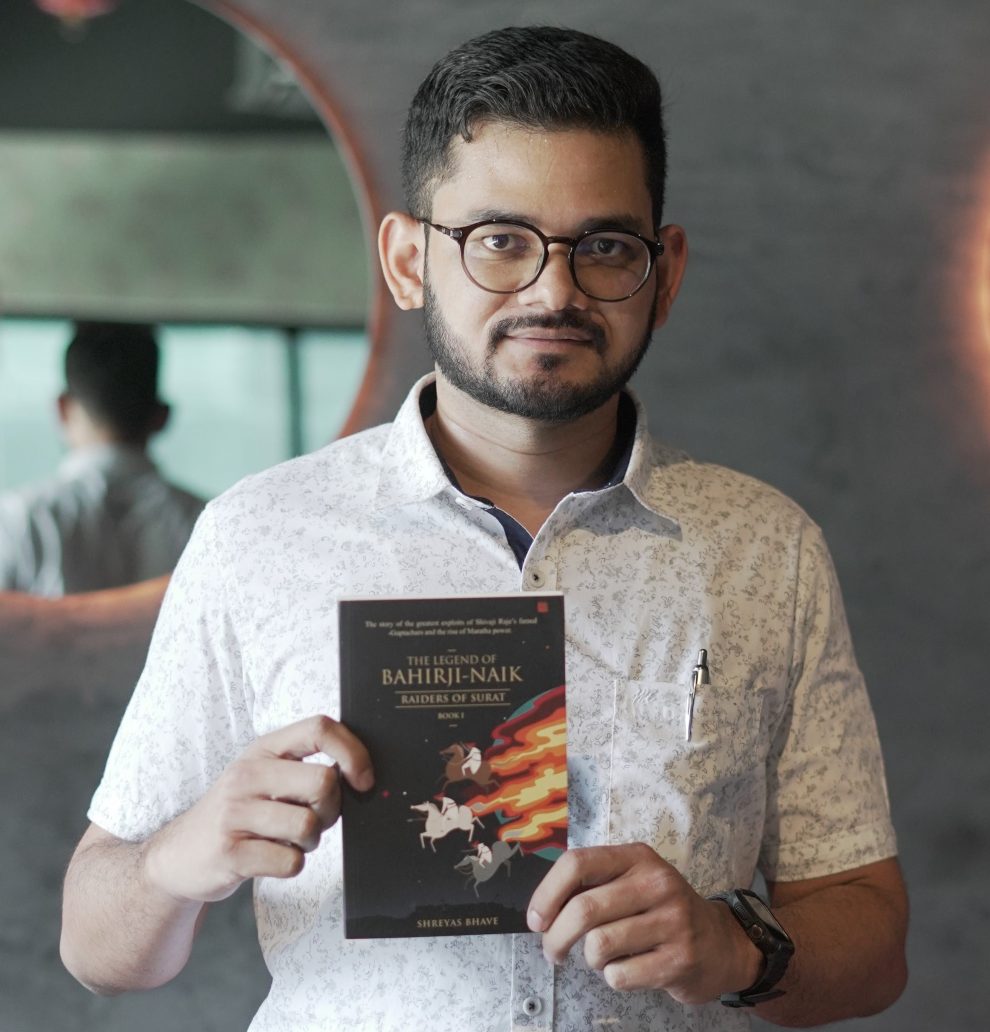 ‘I do not recall the name of your predecessor here in Surat,’ he said, ‘but it appears that he did not fulfil his duty in instructing you about local customs before he left.’

Oxenden smiled. ‘No, we did not have a chance to talk for the man was taken away in chains on charges of corruption.’ He remembered the great scandal it had caused back home. The Directors of the East India Company had made a quick decision, based on Oxenden’s reputation for incorruptible integrity, and sent him to Surat immediately.

‘It appears that he misappropriated ship’s stores and sold them for gain. But he did write a letter to me in which he made it very clear that to do business in Surat, we had to pay the local government taxes.’

‘So, do you pay your taxes?’ Muhabbat Khan asked, having taken a seat beside his father.

Oxenden had not expected them to be so direct. It was said that Mughal etiquette dictated skirting around a harsh subject, delicately. But Surat was a commercial town and perhaps the only language was currency. Well, if this was how it was going to be, then so be it, Oxenden thought.  ‘The right question perhaps is: Am I paying the right taxes?’ he offered.

Inayat Khan burst into laughter, hookah smoke emerging from his mouth. Beside him, Muhabbat Khan folded his arms. A servant came in with a tray on which sat three bronze cups filled with buttermilk. He offered these to the three men. As he drank, Oxenden felt the coolness travel down his throat.

‘Indeed. Do you think you are?’ asked Muhabbat Khan, lowering his cup, ‘For six moons you have been President of the Angrez in Surat, yet you have paid us nothing. You bring into our ports materials worth thousands of mahmudis, yet not one mahmudi finds its way to us.’

‘But our Company has been paying taxes regularly for the privilege of trading here in Surat. Directly to Agra.’ Oxenden stressed the last three words.

‘Then perhaps you should do business in Agra.’ Muhabbat Khan stood up. ‘And not here in Surat.’

‘Relax, son.’ Inayat Khan reached out and touched his son’s hand. Then he looked at Oxenden. ‘The Mughal Empire is generous. The punishment for crimes of an economic nature is also economic. When a man has not paid his taxes for some time, we do not throw him in jail. All his has to do is pay a fine in addition to the unpaid taxes, and the thing is done.’

Oxenden folded his arms across his chest. ‘The Shethji told me as much,’ he said. ‘What he did not tell me was what the fine would be.’

‘Therein lies the catch.’ Inayat Khan placed the hookah pipe by his side and got to his feet. He walked over to the windows; his hands crossed behind his back. ‘There will be no fine,’ he finally said. ‘Instead, you will earn yourself a nice quick profit. Whether to share that profit with your Company or not lies at your discretion.’

‘We have found ourselves in possession of a vast amount of mahmudis in the past few years.’

No doubt from all the taxes, Oxenden thought dourly.

‘Now normally, we would use the mahmudis for whatever purpose we chose,’ Inayat Khan continued, ‘but in light of recent events, there have been some limitations placed on this.’ He glanced at his son.

‘There has been word that Agra is looking to declare such mahmudis illegal. There have been rumours that the Alamgir, blessed be his name, be will soon issue a farman from his holy seat in Agra, to change the mahmudi into another coin, a process the common folk call sikkabandi. People will be able to exchange their mahmudis for the new coin at Imperial Exchequers in every town. But it will be hard for men of our stature to officially show we have so much coin to exchange,’ Muhabbat Khan explained speciously. ‘Now, debating the legality of this matter is a task for clerics. But it does mean that both merchants and vendors will refrain from accepting mahmudis soon.’

‘But what you speak of is the changing of an entire currency,’ Oxenden said worriedly. ‘It could disrupt the entire flow of trade for many months.’

‘Agra doesn’t give two figs about disruption of trade,’ Muhabbat Khan said drily. ‘Coins have been changed for far less. A few decades ago, the Emperor Shah Jahan banned an entire series of coins because he did not like the symbols upon them. This is a far more plausible reason.’

‘But in case of such an action, you would find your years of… ah tax collection… rendered useless.’

‘Thus comes the offer we are about to make to you.’ Inayat Khan sat down on his low seat again. ‘Coins change when rulers come and go, but from time immemorial there has been one kind of currency that has never changed. Gold.’

The word brought clarity to Oxenden’s mind. He now saw what was to come. ‘We have not brought gold bullion to India for years,’ he said. ‘Normally, bullion is brought in during the first few months of establishing trade with a country. As we have an abundance of the local currencies and have established quality barter systems, there is no need for gold bullion.’

‘Yes, that was how we got the idea,’ Muhabbat Khan said. ‘We checked the amount of gold you brought to Surat in the initial years. Your country is like a gold mine.’

‘But our business in Surat has now matured,’ Oxenden said hastily. ‘There is no longer any gold bullion on any of our ships coming into these waters. All they carry these days are corals, glassware, and tobacco. Our trade situation here does not require any gold.’

‘The situation here is known to you,’ Muhabbat Khan suggested, ‘but not to your masters back home.’

‘You are the President of the Angrez in Surat and all other parts of Hindoostan, are you not?’ Inayat Khan asked. ‘I am sure your word carries immense weight. A letter from you about how your investigations have revealed large scale corruption among officials, has created a lack of goodwill in the system, causing a reticence to deal in coin, will easily persuade them to send another shipment of bullion to re-establish trade.’

‘And do not worry about the sikkabandi, for it will not affect you at all,’ Muhabbat Khan said, waving his arms. ‘Though there is no certainty whether it will really happen, we do not wish to take the risk, being the cautious men we are. And if it does happen, I am sure Agra will not ask foreign merchants like you to prove your source of mahmudis. They would just exchange them, because, as you said, you have conscientiously paid your taxes.’

Oxenden sat on, deep in thought. This was getting interesting. If the father-son duo wished to be direct, he decided that he would be direct too. ‘And suppose I bring the bullion into Surat,’ he said, ‘what would you pay me for it?’

Excerpted with permission from The Legend of Bahirji-Naik: Raiders of Surat (Book I), Shreyas Bhave, Leadstart Publishing. Read more about the book here and buy it here.

Join The Dispatch Whatsapp Group to stay updated
The Dispatch is present across a number of social media platforms. Subscribe to our YouTube channel for exciting videos; join us on Facebook, Intagram and Twitter for quick updates and discussions. We are also available on the Telegram. Follow us on Pinterest for thousands of pictures and graphics. We care to respond to text messages on WhatsApp at 8082480136 [No calls accepted]. To contribute an article or pitch a story idea, write to us at [email protected] |Click to know more about The Dispatch, our standards and policies
TagsHistorical fiction Leadstart Publishing Shreyas Bhave The Legend of Bahirji-Naik

On how startups take time to build, and why entrepreneurs must be prepared to play the long game
“From Space to Sea: My ISRO Journey and Beyond”: This book records the development of propulsion systems, including the cryogenic one, in India
Comment