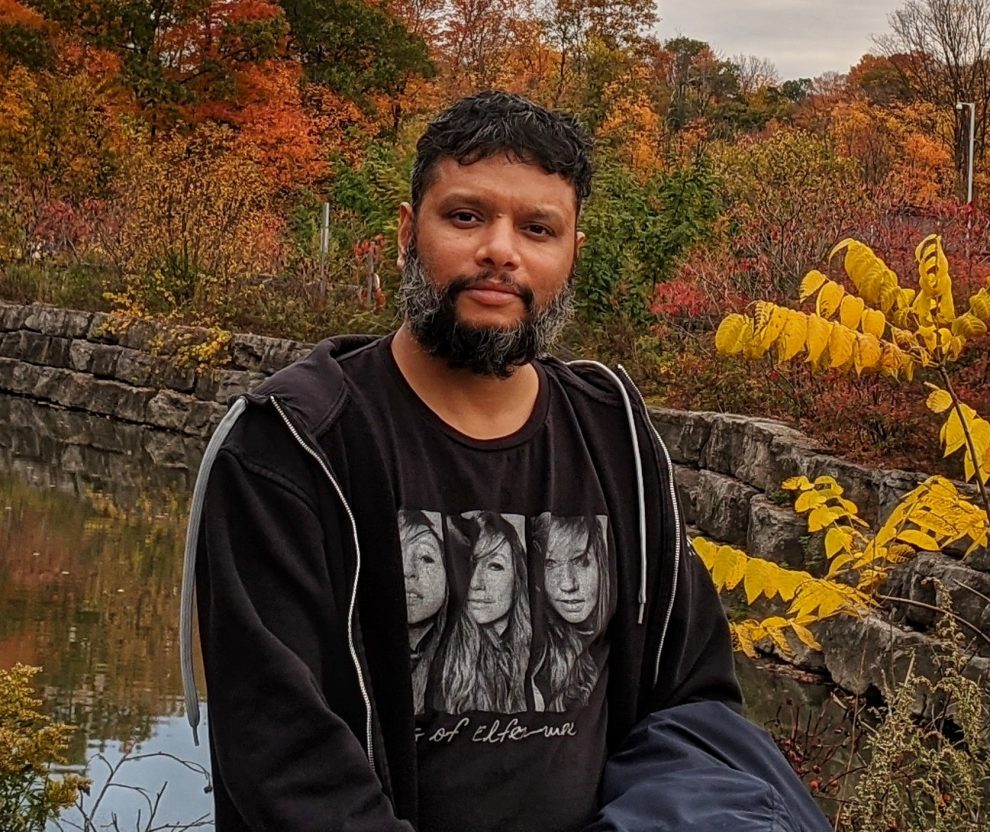 No one knew how long Obrigado Mansion had stood at that little corner of the street. What its tenants did know was that it had begun to crumble, sinking into the earth, one chipped brick at a time. No one knew what the original colour of its walls had been; a few corners painted yellow and some traces of whitewash were all that remained. The rest was now naked brickwork, exposed to all weather and condemned to wear a green tinge during the monsoon when moss covered the sides and damp crept into the bones of those who slept within.

It had been named by Francisco’s father, Emerciano Fernandez, who had, according to those who knew the family, never left his village in Quepem, south Goa, to come and visit it. This didn’t trouble Francisco, who was never really bothered by anything other than the rent of Rs 125 per room due on the third day of every month. It was collected by him and put away by his daughter-in-law, Dulcine, a widow who had lost her husband, Francisco’s only son, Trifornio, in a fishing accident less than a year after they had been married. That was fourteen years ago.

Francisco’s two rooms occupied the front of the mansion, with three others built into the back for tenants and a further three on the first floor. He would walk from Room 103 to 105 on the ground floor, then 106 to 108 on the first, tapping the half-open front doors gently and smoking patiently until representatives of the families came to greet him with money in their hands. He would ask how they were, but never in a manner that showed he cared in the least. He would totter home and then settle into an ancient chair in his living room, happy to wait another month before repeating the exercise.

As twilight approached, Dulcine would collect the money and carry it to her bedroom to be stored under layers of clothes deep inside her steel cupboard. It would lie there with the rent of previous months and years, away from the banks Francisco had never learnt to trust, safe for when he decided to take it all home to his late daddy’s bungalow in Goa. As his daughter-in-law went about her task, Francisco would walk to the kitchen and reach for a bottle of cashew feni placed on the refrigerator. Mixing a large portion with water, he would carry the glass to his living room and sit there listening to the clock tick, while children of the colony played noisy games outside.

Dulcine would sit by the kitchen window, braiding her hair for a man who would never come home. She hummed an old manddo that her mother and aunts would sing on quiet summer evenings in Goa. ‘Tambdde roza tuje pole, dhukhanim bhorleat mhoje dolle [Your cheeks are like roses red, while from my eyes these tears bled]. Papachem licens asa zalear polle, Kazar zanvcheak mhoje kodde [Ask for your father’s approval, so you and I can someday be wed].’

Surrounding Francisco, on the walls of his home, were framed black-and-white photographs of relatives long deceased: his son Trifornio, aunty Claire, cousin Rudolph, sister Janet. There was also a large wedding photograph of himself with his late wife Betty, clicked decades ago when he had been tall and dapper, and she had been the prettiest girl in the village of Divar. Francisco would stare at each of those faces in turn, mouthing words he alone could decipher. After the darkness outside was complete, the children finally home in front of their meagre dinners, he would rise and fry an egg for supper. He didn’t know if Dulcine had eaten, and never asked. His hands would tremble slightly as he ate sitting before the radio. He never switched it on.

Excerpted with permission from Gods and Ends, Lindsay Pereira, Penguin India. Read more about the book here and buy it here.

Join The Dispatch Whatsapp Group to stay updated
The Dispatch is present across a number of social media platforms. Subscribe to our YouTube channel for exciting videos; join us on Facebook, Intagram and Twitter for quick updates and discussions. We are also available on the Telegram. Follow us on Pinterest for thousands of pictures and graphics. We care to respond to text messages on WhatsApp at 8082480136 [No calls accepted]. To contribute an article or pitch a story idea, write to us at [email protected] |Click to know more about The Dispatch, our standards and policies
TagsGods and Ends Lindsay Pereira Literary Fiction Penguin India