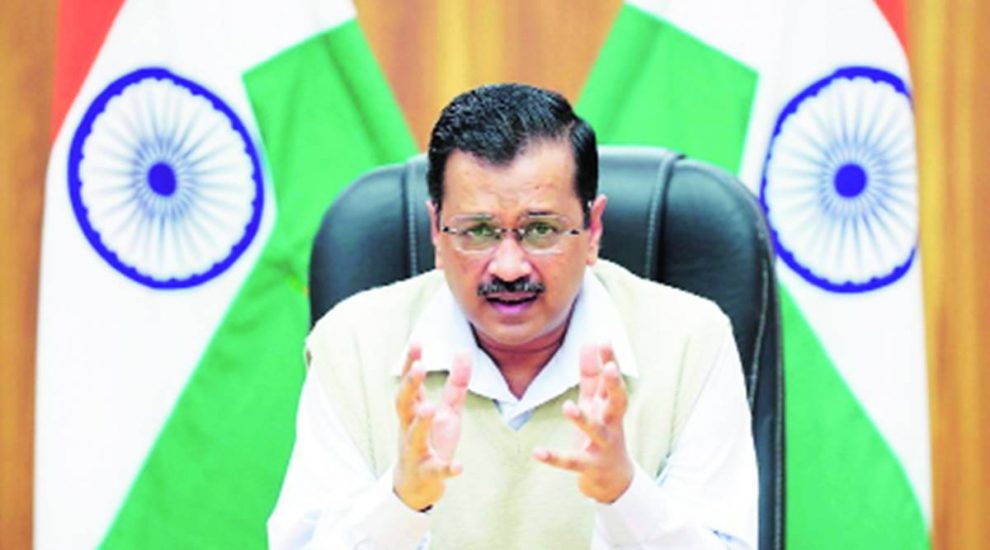 The national capital fought a war against COVID-19 pandemic and it appears to have cleared the third wave of the coronavirus as the city reported 1,133 new cases and a positivity rate of less than 1.5 per cent on Saturday, said Delhi Chief Minister Arvind Kejriwal.

“Delhi fought a war against COVID-19 pandemic and today the third wave of Coronavirus is under control,” Kejriwal said in a statement.

Citing the example of New York, he said that when New York reached its peak the patients were lying on the streets and corridors of hospitals, but it was not the case in Delhi as 7,000 beds were lying vacant when the highest number of corona cases in a day were reported in the city due to good management.

“At one hand the pollution level of Delhi was increasing due to the stubble burning at the neighbouring states and on the other hand, the number of COVID-19 cases was also increasing,” he said.

Highlighting the Delhi government’s effort, the AAP chief said: “During this time, Delhi gave various new techniques to the world like home isolation and plasma therapy to fight against the pandemic. Delhi was the first state to announce Rs 1 crore financial assistance to the family in the case of COVID warriors’ deaths in the line of duty.”

Health Minister chairs 22nd meeting of high-level Group of Ministers on COVID-19
India is capable of giving a fitting reply to anyone who attempts aggression: Rajnath Singh
Comment