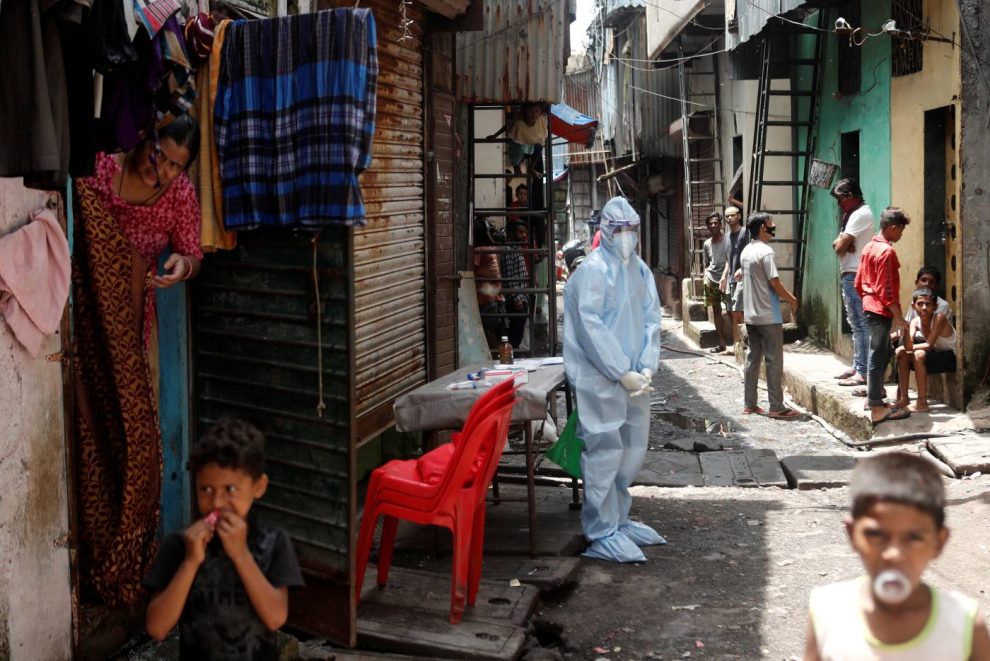 NEW YORK: More than a third of the world’s population – some 2.7 billion people – has not received government aid during the coronavirus pandemic, Oxfam said on Tuesday, with gaping differences between rich and poor countries.

An analysis of World Bank data conducted by the Nairobi-based charity found that while $9.8 trillion of aid was spent by 36 wealthy nations, 59 low-income countries spent only $42 billion to cope with the economic fallout of the pandemic.

Moreover, the world’s wealthiest nations have only increased aid to developing countries by $5.8 billion, the study showed.

“The coronavirus united the world in fear but has divided it in response,” said Oxfam Executive Director Gabriela Bucher.

“The pandemic sparked a laudable global effort that reached more than a billion more people with social protection support over 2020 but, as of today, more people still have been left behind entirely,” Bucher added. “That need not be so.”

Prior to the pandemic, up to four billion people lacked social protection – state-funded welfare aid – with the World Bank estimating that only 1.3 billion of them have been reached during the crisis, the researchers said.

The report noted that many developing countries have been able to mobilize non-financial help, like food aid, but that it is often “insufficient” in formal social protection schemes.

In a separate report, the United Nations found that one in 33 people will need humanitarian aid to meet basic needs like food, water and sanitation in 2021, an increase of 40% from this year.