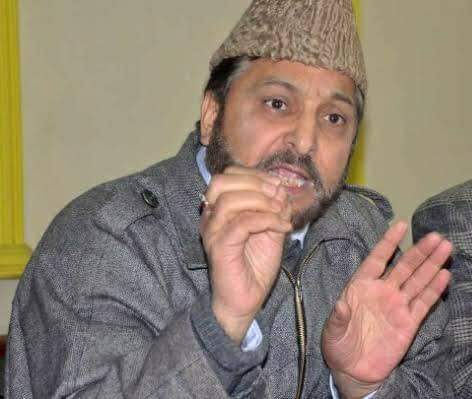 SRINAGAR:  Jammu and Kashmir’s Grand Mufti Nasir-ul-Islam on Monday said that there is no place for forcible conversion in Islam.

He further said that that the Sikh brethren are part and parcel of Kashmiri society and reports of forcible conversion of Sikh girl to other religion on a gun-point can never be considered as a conversion in Islamic jurisprudence.

Mufti Nasir said that disturbing reports are coming from Srinagar that two Sikh girls have been allegedly abducted and forcibility converted to other religion on a gun-point and one of them reportedly married to a man from another religion. “First of all, there is no place for conversion by force in Islam. Conversion to Islam has to be by one’s conviction and choice without any force or compulsion,” Mufti Nasir said, adding that Sikhs are part and parcel of Kashmiri community and no one will be allowed to disrespect their faith in the Valley.

“I urge the Sikh community members and leaders that lets go for a medical examination of the abducted girls to find out the truth. Let there be an impartial inquiry into the matter,” he said.

He said Kashmir is known for maintaining communal harmony for years together and Sikhs are important part of Kashmir’s age-old culture, ethos and communal brotherhood. “No one will be allowed to play with the faith of Sikh brethren. There should be strict action against wrongdoers,” he said—(KNO)