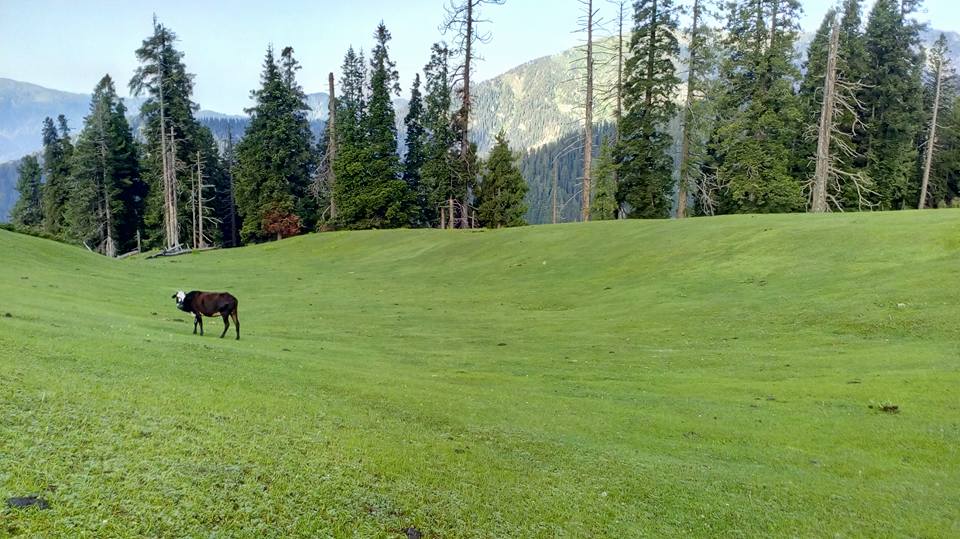 The appeal was so pervasive that I left the marriage party I was accompanying halfway & instead ventured into the interior of Dessa area. I briefly share herein in parts my feelings, the potential, challenges & the idiosyncrasies of this virgin area.

Dessa back to back with Kapran of Kashmir remains one of the most exploited areas of Jammu region. It is forked. Administratively it falls in District Doda but electorally forms the last nook of Ramban constituency.

On an overview it appears to be an extension of Doda- Siraj but for the fact that it has its own distinct features. Due to its close proximity with the comparatively far vast yet another backward area of Siraj which is spread from Kishtwar to Ramban exclusively along the right side of river Chenab almost every inhabitant of Dessa comfortably speaks Siraji besides his/her own Deswali dialect.

It wouldn’t be hyperbolic to say that the Valley of Dessa on the northwest of Doda over an area of 22094 hectares is akin to Kashmir in every respect.

With a stream flowing by like the Lidder & the forest around if Mangalthatha / Thana is a replica of Pahalgam, the Saiba Wali Marg can be termed as Gulmarg, the meadow of Goom Tundu Sonamarg & the Ashwa Dhar Khilanmarg.

A former bureaucrat, Bijyal spends his life as a peasant in the middle mountains of Jammu and Kashmir. Schooled in Doda, he graduated from Udhampur and obtained the postgraduate degree from the University of Jammu. Bijyal happened to the first to qualify for Combined Services Competitive Exam, called Kashmir Administrative Services or KAS from the backward area of Siraj spread along the right bank of the river Chenab from Kishtwar to Ramban. He love springs and streams, meadows and mountains. Presently a farmer settled in the native village Ganika of District Doda in Jammu and Kashmir.

Wish : When I die I would like my ashes to be immersed in the Ladher stream & the Dal Lake & dispersed over the Shankaracharya Hill & my most cherished highland pasture Makhan Baggi - literally & virtually The Butter Land.