The Tradition of Female Exercise
When yoga arrived bigtime in the West in the 1950s, it was transplanted into a cultural soil that had already seen, over the previous half century or so, a growing interest in physical improvement of various sorts—team games, body-building, athletics, keep-fit. Many of these movements had been started by women and predominantly involved women. The most important of them began in the UK with the Women’s League of Health and Beauty, an organisation founded in 1930 that was to touch the lives of hundreds of thousands of women all over the world.
The League’s motto was ‘Movement is Life’, and as part of a hybrid programme that embraced Pilates (a system of remedial exercise itself influenced by yoga), aerobics and dance exercise it promoted ‘spiritual stretching and deep breathing’. Set against a vague philosophical background of Christian mysticism, this eclectic mix was sometimes called ‘female yoga’ to distance it from the more masculine postural routines which, informed by a tougher philosophy of body building, were simultaneously gaining popularity with men.

The League and its philosophy owed their origins to an Irish woman named Mary (Mollie) Stack. Married to an army officer posted in India, Stack had noted the physical differences between the British memsahibs and the native women, all of whom seemed to enjoy better posture and more flexibility than their colonial mistresses in their stiff European outfits. Attributing this difference to the fact they did yoga (which is by no means certain), she studied the practice with a local pandit and, once back in London, with time on her hands after the death of her husband, began to teach her yoga-influenced ‘Stretch and Swing System’ for women.

Stack initiated a flowing posture workout ten years or more before the idea would be developed by Krishnamacharya in Mysore, and rolled out worldwide by his pupil Pattabhi Jois as Ashtanga Yoga. Well-structured, and taught by trained physicians, Stack’s classes evolved into the Women’s League. Its first home was the YMCA premises on London’s Regent Street, which brings us nicely back full circle to those Raj body-building classes in steamy downtown Calcutta.


Born out of the austerity of the inter-war years, the League gave a generation of women who had lost fathers, brothers and husbands during the First World War the opportunity to meet and exercise together in classes of varying levels of difficulty. This was a period of relative female emancipation.
Join 'The Dispatch' on WhatsApp.

Founded just a year after women had voted for the first time, the organisation offered women of all classes a chance to come together separately from men and free of the demands of their domestic lives. A magazine and huge public exercise displays soon followed, galvanising the British woman, finally free of her Edwardian corsets, to get up and really start moving.

The year after the League was formed, 500 of its members put on a display of exercises to music in the Royal Albert Hall; five years later, ten times that number performed together at Olympia. It was a time of public health fears all over Europe, where a fitness craze was simultaneously gathering pace. Perhaps the urge to keep moving was the displacement of an unconscious fight-or-flight response, discharging collective anxiety as the threat of another terrible war loomed silently larger. By the same token, it is interesting to speculate how much of our current addiction to ‘busyness’—both in the gym and out of it—is also an anxiety displacement in a rapidly changing and increasingly mechanised world we feel powerless to control or even influence.
When Mary Stack died in 1934, her daughter Prunella, who was then only twenty, took over her leadership. With her long legs and incandescent smile, she had been her mother’s favourite model of what the League was all about, and she would soon become known as Britain’s ‘Perfect Girl’. If there is anyone who can claim to be the foremother of today’s fitness obsession, it is Prunella Stack. In the first three years under her direction, the League’s British membership had expanded to 166,000 and gone international. In 1937, the government harnessed the momentum into a nationwide health campaign, and she was appointed to promote physical exercise as ‘a matter of national importance’.
Not long afterwards, she was part of the official reception committee at a dinner held in London’s prestigious Claridges hotel to honour the UK visit of the impressively named Gertrud Scholtz-Klink, whom Hitler had described as ‘the perfect Nazi woman’ and appointed the leader of Germany’s ‘National Socialist Womanhood’. Unlike Niels Bukh, who was an enthusiastic Nazi sympathiser, Prunella was not seduced by ideals of Aryan body perfection. A few months after the dinner, members of her League were being called up, or enthusiastically volunteering, for war service.

The connection between these fitness movements and what we would recognise as yoga was, at this early stage, tenuous. The most popular physical culture magazines during the 1930s were Health and Strength and its sister publication, The Superman.

Among the occasional articles that appeared on yoga in their pages, not one outlined a course of bodily postures one would recognise from a typical class nowadays. On the other hand, these magazines did carry many illustrated pieces describing various exercise routines designed exclusively for women. Based on stretching and relaxing, they were not designated as, nor associated with, yoga, but this was soon to change. 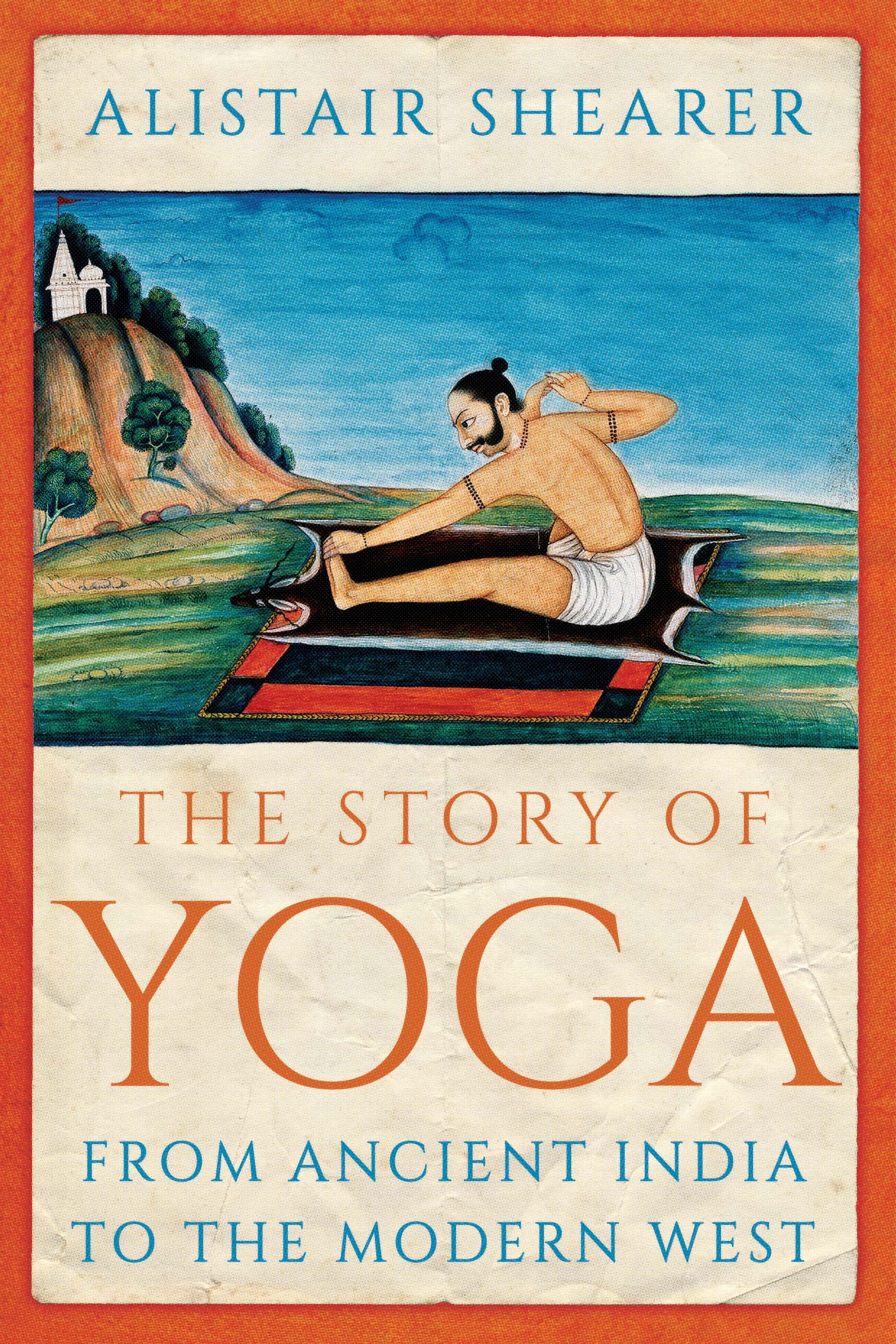 Excerpted with permission from The Story of Yoga: From Ancient India to the Modern West, Alistair Shearer, Penguin Random House India. Read more about the book here and buy it here.

Bacteria-breeding Coconuts or Biological Coconut Bombs: How the humble Coconut has been used to help combat Malaria
Kashmir has an immensely rich and largely undocumented tradition of storytelling: Read the Kashmiri Folk Tale 'The Goat and Her Children'