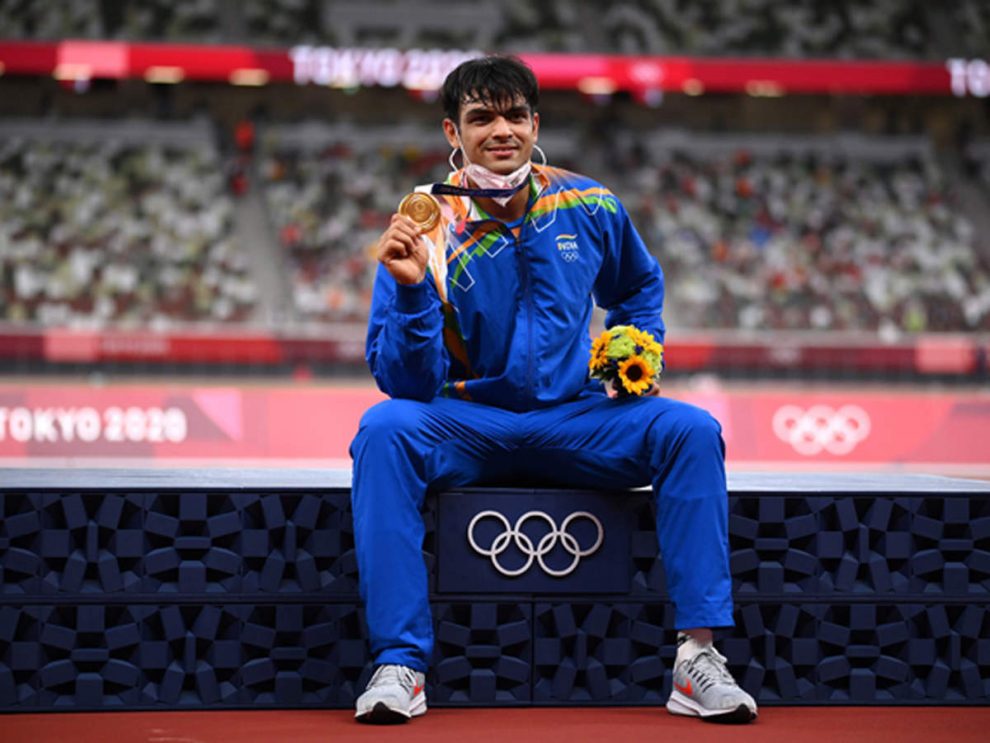 Big corporates are making a beeline to support top athletes post India’s best-ever performance at the Tokyo Olympics 2020. ET Now learns that India Inc is set to double its funding support to athletes after a stellar performance by Indian Olympians.

The Indian Olympic contingent landed in Delhi to a rousing welcome by the country after Javelin thrower Neeraj Chopra bagged the gold for the country, taking India’s medal tally to 7, the best ever.

“We have over 20 different corporates who are supporting Inspire Institute of Sports run by JSW Sports, and I received phone calls from several of our supporters saying that they would like to double their efforts because of the kind of work that’s going on and the kind of results we have seen,” said Parth Jindal, Founder, IIS and JSW Sports in an interview to ET Now.

JSW Sports, which began its journey in 2012 has about 23 corporate donors who collectively find operations if Inspire Institute of Sports through CSR funding. The institute is associated with athletes like Neeraj Chopra, Sakshi Malik, Bajrang Punia, and many more.

Jindal adds that the country should eye 20 medals in the Paris Olympics in 2024.

“The road is very long but I’m sure a lot of improvement will be done. A conservative estimate for Paris 2024 would be to double the Tokyo tally and to get to 14 medals and an optimistic target would be 20 medals.  Now, there is a reason why I say that, India was very competitive and coming up the ranks in wrestling, table tennis, archery, women’s hockey, golf, etc. The number of top 10 finishes is really heartwarming and we should eye 20 medals,” Parth Jindal added.

Meanwhile, big brands are also cashing in. After Tokyo Olympics 2020 win, several athletes are striking gold in endorsements as well.

Various brands across wearables, e-commerce, autos, consumer electronics product categories have been lining up to sign the Olympic winners from Neeraj Chopra to PV Sindhu to Lovlina Borgohain to Mirabai Chanu.

“Before Tokyo 2020, their endorsement fees were in the range of Rs 20-30 lakhs per year. Currently, all endorsement deals are being negotiated upwards of Rs 2.5 crore per year,” a source added.

“Neeraj is commanding endorsement value that is second only to Virat Kohli,” Jindal told ET Now. “The brand popularity has gone off the charts, so it really bodes well and it will inspire the next generation to come up and to participate in Olympic sports and not only cricket,” he said.

Rising seas and melting glaciers: these changes are now irreversible, but we have to act to slow them down
Govt has not taken any decision to prepare NRIC at National level: Nityanand Rai
Comment