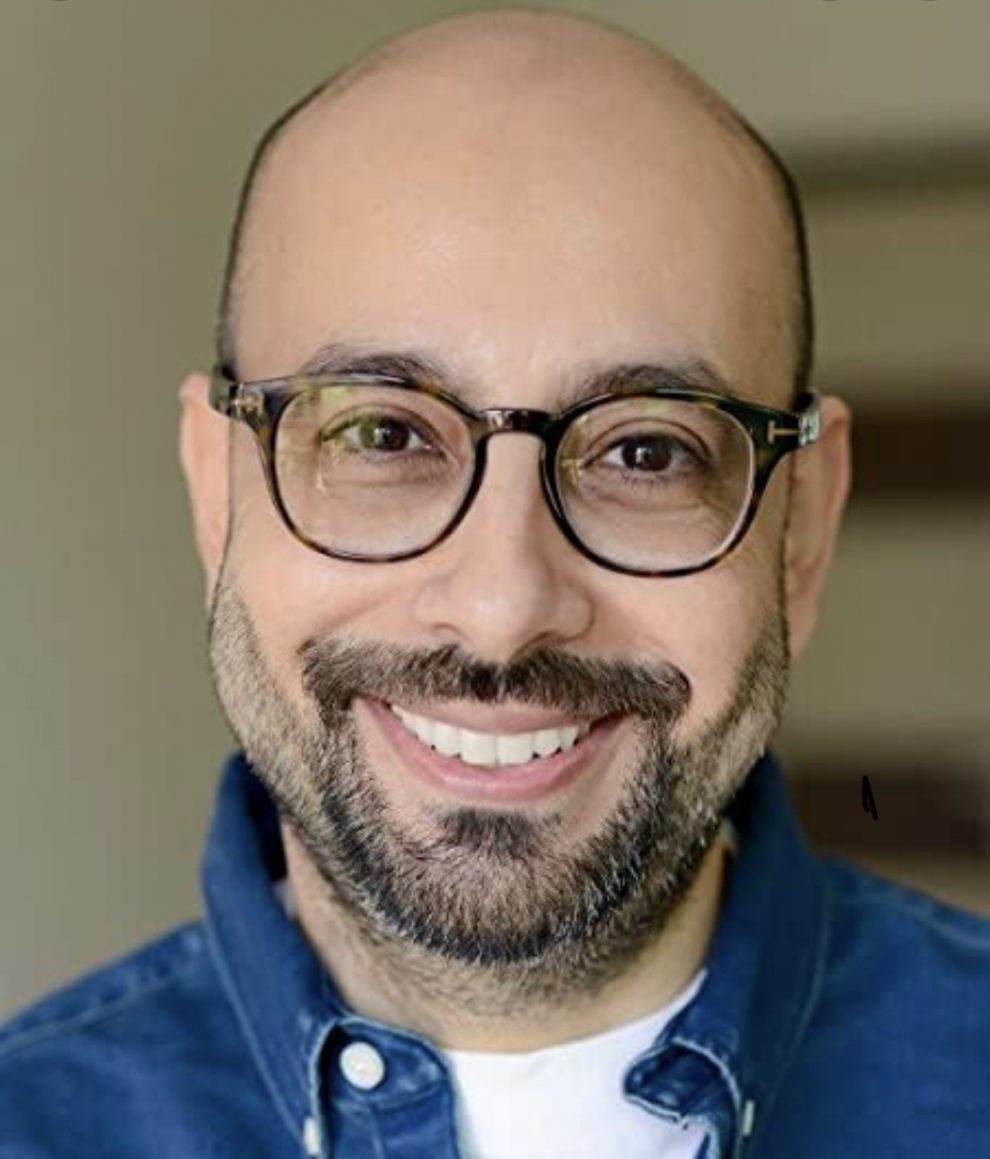 Dolly ran to meet Ved at his car right when he pulled up to her apartment. “Vedu, it’s about time you came here to visit me!”

“I know, Mum.” Ved reached out to hug her and kissed her cheek.

“Come let’s sit, beta. I want to hear all about your date with the lovely Disha.”

He knew that entertaining in her two-bedroom in the not-so-nouveau-riche part of Mumbai was a blow to Mum’s pride. Having grown up middle class, it was only after her father had made a fortune in stock investments during the late seventies that her family was able to move from their modest apartment to an elite Delhi gated community, Maharani Bagh. Mum had never looked back after that and married higher, into the upper class. During her marriage, gaudy mansions and luxury cars were the norm, and she did everything to escape her days working part-time as a saleswoman in a fashion boutique. That is, until now. Now, after the divorce, she had returned, somewhat, to her middle-class life before marriage.

She led Ved inside to a sitting room and gestured to a hard-edged gray couch that only she could ever find comfortable. As soon as he sat down, she handed him a cup of steaming chai and a plate of freshly fried onion pakoras, still sizzling from the hot oil.

“Mum, you didn’t have to make all this for me. Thank you.”

She responded, “It’s nice to see you’ve learned some respect,” though the way she smiled with pride showed Ved how much she appreciated the compliment. “So,” she continued, “how did you like her?”

Ved panicked and took a big gulp of chai. It scorched his throat and likely killed a few dozen taste buds; anything was better than having to talk right now. He then shoved a pakora into his mouth, further burning his tongue. “Wow. These are so delicious. You should open a restaurant.”

“Ved.” She reached out and tilted Ved’s chin up so that he would meet her eyes. “How did you like her?”

“She is great.” If Ved’s hands had been free, he would’ve slapped his forehead. He was being so stupid. That was the absolute last thing he should’ve said!

“That’s wonderful to hear! Remember what a great business opportunity this can be, beta. You could be heading Mehra Productions. You. Ved Mehra. Everyone in Bollywood would come knocking at your door; all the leading actors and actresses will want to be your friend . . . just imagine it! You know Disha’s father, Dharmendra Kapoor, is one of the most influential Indians in the city. And Kapoor & Co. is the perfect partner for a prestigious technology company like Mehra Electronics. They own large fancy offices all over the world, Vedu. They have the biggest connections; all the politicians are in their pocket. That would be so helpful for you in setting up the Bollywood division . . . imagine, Priyanka Chopra coming over to your house for lunch. You better call me then, haan!”

Ved found it hard to take his mother seriously when she made such statements. He laughed and said, “Dollyji, we have enough of our own money, not to mention connections. Even if we don’t start a new company, it’s not like we’re going to be paupers begging on the road. We also have offices in London and Dubai, in case you’ve forgotten. Don’t make this out to be such a big deal. Please.”

“So what, haan? You think that’s enough? I want you to have the best. You should be CEO. It’s about time, Vedu; you’re so hardworking and more than qualified. I know you have the talent to take this company in a new direction, something to shake up the business world the way no other CEO has done before.” Her tone remained sincere as she lightly tapped Ved on his hand. When Ved didn’t respond, she continued, “Darling, why don’t you take her out on a few more dates, see whether you think you two should get engaged.”

None of his scenarios had predicted this. He knew of too many couples, even some of his own college buddies, whose marriages had been arranged by their parents after only a single date. It seemed absurd, but they had meekly gone along with their parents’ wishes to keep them happy. With Dolly’s enthusiasm about the business deal, Ved feared that Dharmendra Kapoor would walk into the room with his wife and Disha in tow, ready to get his daughter engaged.

Ved took a deep breath in, trying not to let too much hope into his voice. “Um, so you’re not making me get engaged today?”

“Making you get engaged today? Honestly, Vedu, what century do you think this is?”

Excerpted with permission from The Other Man, Farhad J. Dadyburjor, Lake Union Publishing. Read more about the book and buy it here.

This book chronicles the story of the subaltern tribal hero Birsa Munda
“When Blackbirds Fly”: This YA novel is set in the initial stages of the struggle for Mizoram’s independence
Comment