The longlist for this year’s JCB Prize for Literature has been announced. Awarded each year to a distinguished work of fiction by an Indian writer, this year is the second edition of the prize.
Launched last year, the prize aims “to enhance the prestige of literary achievement in India, and to create greater visibility for contemporary Indian writing. It has a particular focus on translation, and hopes to introduce readers to many works of Indian literature written in languages other than their own.” The 2019 longlist was chosen from a range of entries from 14 states and six languages (Bengali, English, Hindi, Kannada, Tamil and Telugu) published between 1 August 2018 and 31 July 2019.

The jury comprises of filmmaker and environmentalist Pradip Krishen​ (chair), author and critic Anjum Hasan​, authors ​K.R. Meera​ and Parvati Sharma, and economist and former Chief Economic Adviser to the Government of India Arvind Subramanian.
On the 2019 longlist, the jury said- “These books do what great fiction should: take risks, make arguments – and touch a magic chord that keeps thrumming in your head and heart long afterwards. Indian fiction today is a richly bewildering category, and this longlist is correspondingly varied and complex. These are novels about working-class struggles and upper-class unease, historical evocations and contemporary conflicts, each written in an absolutely distinctive voice.”
Four debuts, two translated works and four women writers feature on this year’s longlist. This is the first time that the jury has put two novels by the same author (‘Trial by Silence’ and ‘Lonely Harvest’ are twin sequels to Perumal’s 2015 novel ‘One Part Woman’) on the list. The debut novels include those by Roshan Ali, Amrita Mahale, Mukta Sathe and Madhuri Vijay.
The prize is funded by the construction manufacturing group JCB, and administered by the JCB Literature Foundation. The shortlist of five titles will be announced on October 4. Each of the five selected authors will receive Rs 1 lakh, and if a translated work makes it to the shortlist, the translator will also receive Rs 50,000.
The final winner of the Rs 25 lakh Prize will be announced on November 2. In case the winning entry is a translation, the translator will be awarded Rs 10 lakh.
The 2018 winner was ‘Jasmine Days’ by Benyamin, translated from the Malayalam by Shahnaz Habib.
Scroll below to look at the longlist of the 2019 JCB Prize for literature. 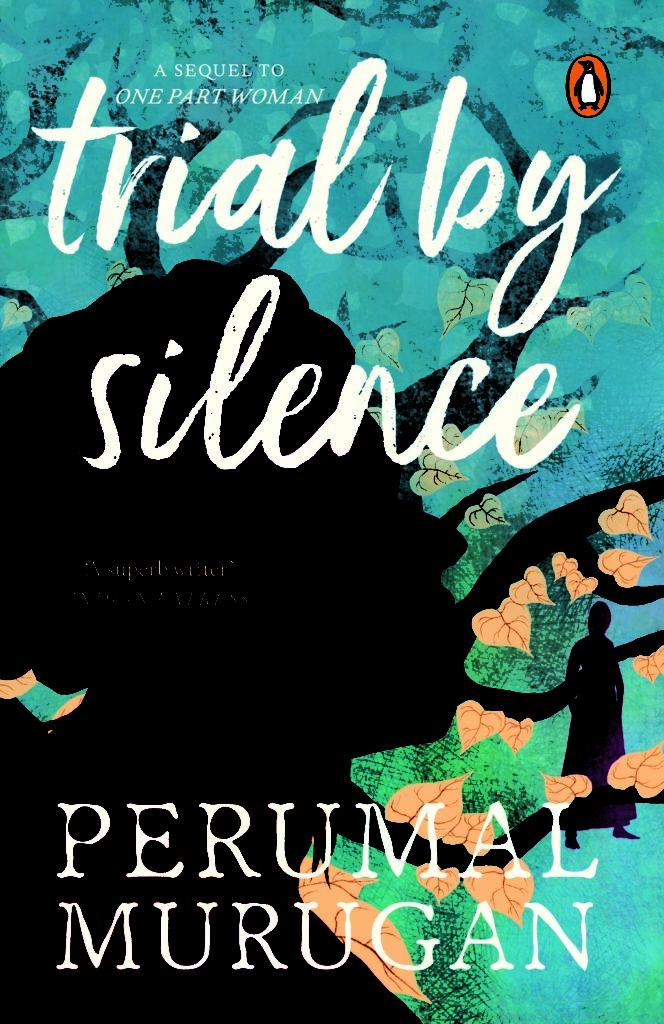 Farzana Sarup on writing which forays into realms of emotions and spirituality
On "The Black Dwarves of the Good Little Bay": 'Fiction is easier to get through to people'