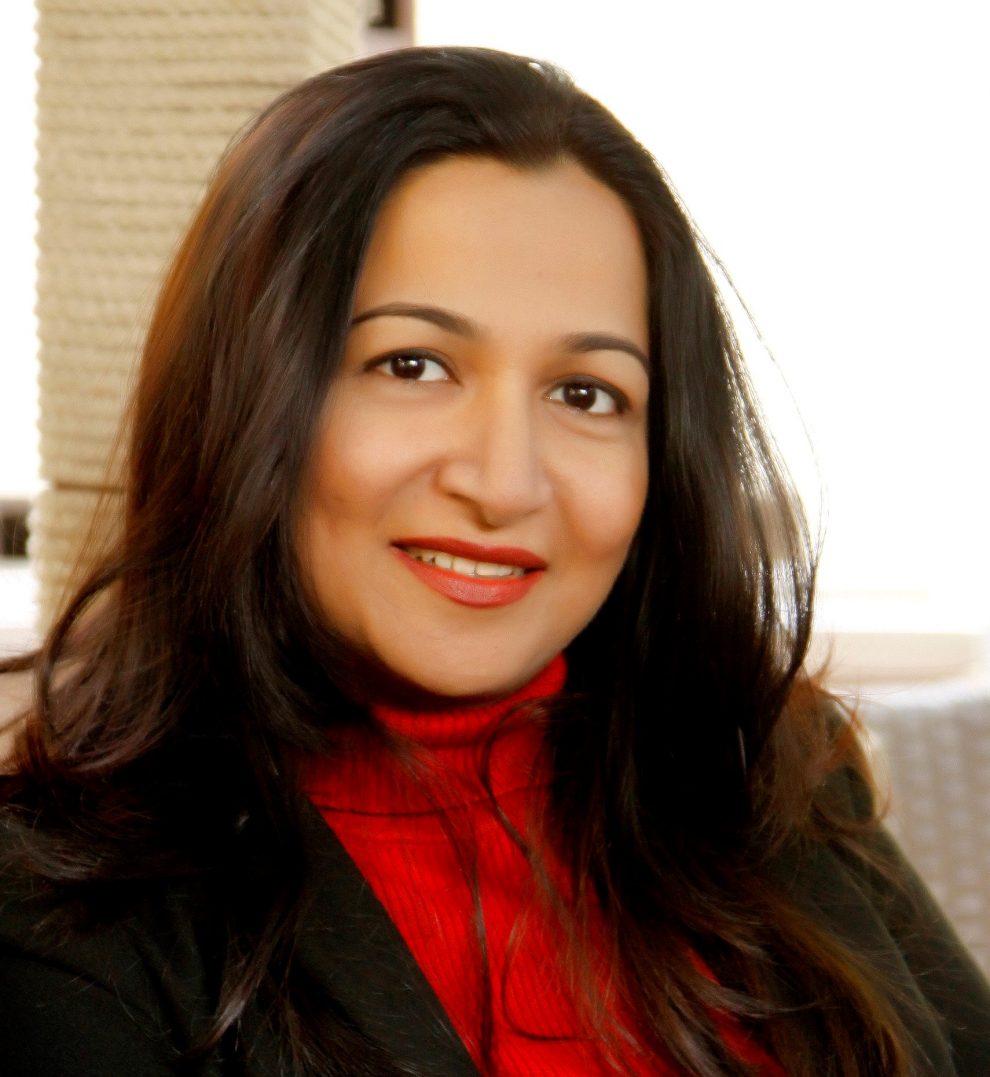 Monsoon is not the greatest time to have a hectic social life in a city like Mumbai. For one, you have to pack away all your good shoes, you dare not risk them getting soggy, and muck-encrusted. Which leaves you with the only option of – horrified gasp – wearing rainy shoes or galoshes. Or gumboots if you please. You do get such adorable gumboots these days. But the problem is getting into a restaurant or a coffee shop with your feet in these gumboots, and no chance of showing off your lovely pearlescent pinked toes, and the fantastic pedicure you got the other day. I tell you, the monsoon is a vile season. The vilest of vile. The kind of vile that has you pack away all your good footwear and clothes, even though the maximum you could get them wet is while running to where the car is parked on the off-chance that the spouse is driving, and ergo won’t be convinced to bring the car right up to where you are.

And then there is the hair. It flops. Its refuses to be springy and bouncy and act like well-behaved hair should, no matter what volumizing shampoo and conditioner you switch to or which fancy many-fingered attachment you use on your hair dryer. I have often been reduced to scraping all my hair back into a small bun at the nape of my neck, flattening out the strays with serum, just to look human. I combine this with a slash of crimson lipstick and smoky eyes and kid myself I look Mediterranean.

Hello, Im Kanan. Or Kay, as my friends call me. I’m thirty-five, almost thirty-six, but don’t tell anyone that. I prefer staying thirty-five. It is a decent age to be at when anything over thirty is considered fodder for the graveyard – or the stuff those chappies dig out from rocks, dust off and place in museums. What are they called? Fossils, yes.

Also, I’m married to my college sweetheart. He will be referred to as the spouse in the rest of this work. Then there’s our offspring, aka ‘the brat’, also known in school and on official papers as Kabir Mehra. Or as he would like to be known, as Kabir Khan, or Kabir Kapoor. Or occasionally Bruce Kapoor. Depending on whether he has just watched Batman or The Incredible Hulk for the zillionth time. Bruce is a cool name for cool dudes in his lexicon. Bruce Banner. Bruce Wayne. Bruce Weber. He should have been a Bruce, he’s told me often enough. I suspect as he grows he might try to get his name changed legally to Bruce. Bruce Mehra. I’ve even caught him trying out the new, improved name on his rough notebooks to get a feel of it.

He is a child who knows what he will do when he grows up and the Hindi film industry should gird its loins and ready itself for such talent, good looks and dancing skills about to hit it twenty-odd years from now. Already, he knows when he goes on stage for performances organized by his school and his Bollywood class that he needs to position himself right up front, in full view of the audience, never mind if he has to do some hectic fist-fighting in the green room before the show to get his chosen position. It speaks volumes of his passion to excel in show business, and who am I to discourage burgeoning ambition?

So here I was, sitting in my living room, stuck indoors thanks to the torrents of rain washing the entire cityscape stretched out before me in a slate greyness, while dipping pakoras into a mug of steaming adrak-waali chai and feeling all is well with the world as the sun shone out of my not-quite-reticent behind. Metaphorically speaking, of course.

Ah yes, dipping pakoras into chai was not exactly the prescribed way of chucking them fried missiles of diabolical calories from the devil into one’s system, but it was how I had eaten pakoras ever since I was a child, despite the mater’s protestations about the residual oil rendering my beverage undrinkable.

Thankfully, I had no such qualms and could glug the oily tea down with zero hesitation. I could almost see the oil molecules charging through my intestine and zapping into my bloodstream, from where they rushed helter-skelter into nooks and crevices, settle down and put up paintings on the wall before applying for ration cards, Aadhar cards and electricity connection for proof of residence.

You get my drift. Illegal squatting of such calories in my once-smooth-as-a-gazelle limbs had made the surface of my thighs resemble the kind of road one takes through the hinterlands. Some day I would get down to reclaiming my gazelle limbs, but till then I called myself ‘statuesque’. I could ignore the accusing glances thrown my way when I attempted to squeeze myself into an almost packed elevator only to have the overfull alarm begin beeping wildly.

The child, the light of my life and the apple of my eye, and the tenor in my yell, bounded up to me, having just returned from school a couple of minutes ago and been shag dried in manner of large dog by means of very absorbent towel. ‘Mamma!’ He ran up and hugged me, and I was quick to place the cup of tea at a spot where it couldn’t be overturned by a misdirected limb. Becoming a mother sharpens your reflexes to levels that could bag you a role in one of the Matrix movies. I should have known there was a request coming.

This being his lunchtime – and him being the spawn of two individuals who lived on what scientists and dieticians decry as food unhealthy enough to fell woolly mammoths and other such gargantuan creatures – he needed unhealthy, deep-fried food like he needed air. I, being paranoid mamma of the first order, tried hard to rein this in. There were enough articles in them newspapers blazing terrifying headlines about childhood obesity leading to adult obesity, which could strike you dead from a heart attack just from the shock of reading them.

‘Four smileys,’ I bargained, ‘and some dal-chawal.’

‘Six smileys an two chikkin sosages,’ the brat counter-offered. ‘An wen I finis I’m going to watch Doraemon,’ he stated in a tone that brooked no argument.

Like all good mothers, I caved in and retreated, tail tucked between my legs. When the UN peace negotiators failed to do their bit to negotiate for world peace between warring nations, I could send him in on deputation to do the needful. Provided, of course, that he was paid in smileys and chicken sausages. I deduced he was getting both protein and carbohydrates in a single meal, along with fat which was direly needed on his frame –which was so skinny that elderly relatives meeting us after a while would stare at me in an evil, accusatory manner, suspecting me of wolfing down the child’s food quota, leaving him to subsist on crumbs, while I expanded so terribly that the weighing scale quivered when I approached.

I even threw in ketchup and hoped the tomatoes in it would count as yet another food group of processed phytochemicals, and suchlike, and that all these put together would constitute a balanced diet, and therefore let me off the hook from the good Lord above who was probably keeping a little diary noting down all the instances when I slacked off, and caved in to the temptation of convenience foods and zero argument.

Excerpted with permission from The Kitty Party Murder, Kiran Manral, HarperCollins India. Read more about the book here and buy it here.

Join The Dispatch Whatsapp Group to stay updated
The Dispatch is present across a number of social media platforms. Subscribe to our YouTube channel for exciting videos; join us on Facebook, Intagram and Twitter for quick updates and discussions. We are also available on the Telegram. Follow us on Pinterest for thousands of pictures and graphics. We care to respond to text messages on WhatsApp at 8082480136 [No calls accepted]. To contribute an article or pitch a story idea, write to us at [email protected] |Click to know more about The Dispatch, our standards and policies
TagsHarperCollins India Kiran Manral Mystery novel The Kitty Party Murder