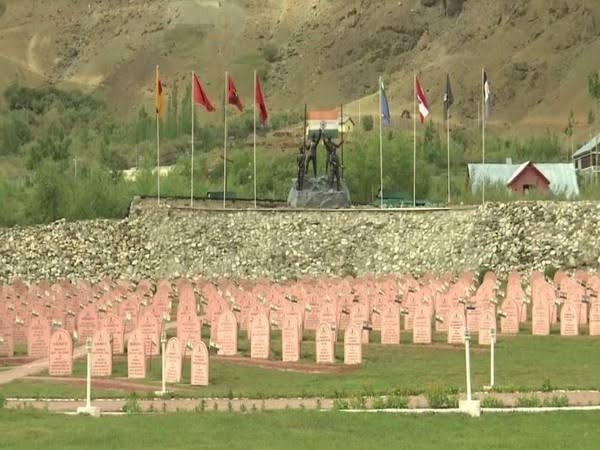 A panel discussion was held on ‘The Kargil Victory: Battles From Peak to Peak’, a book written by Colonel SC Tyagi here at third Military Literature Festival in local Lake Club on Friday.
The book gives a glimpse of ‘untold incidents’ of war. The Kargil War was one of the most difficult and challenging in Indian history which demonstrated unparalleled valour of the Indian Army.
Colonels PK Vasudeva, Tyagi and Vikramjeet Singh participated in the discussion.
On the question of Aditya, a seventh class student in the session, Tyagi said that Kargil war was one of most difficult in the Indian History as the war was fought on 18,000 feet above sea level in which the enemy took advantage of height and it was not easy to fight with them.
He said that in the bone-chilling cold, it was a herculean task to climb with the weapons.
“The book gives in-depth look and insight about Kargil War as the writer had ground zero personal experience which other journalists and writers had not gained the same,” Singh said.
He added that the book is perfectly readable.