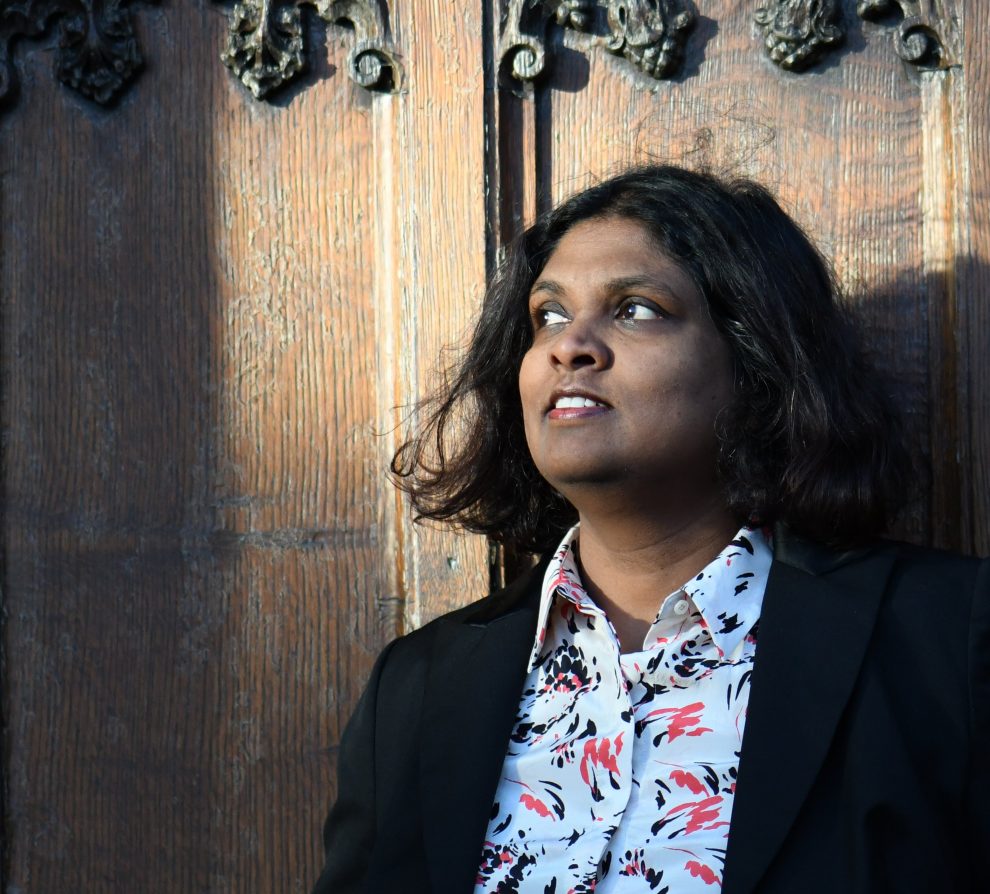 Woe befall the Navallur astrologer on whose advice I went to the Pillayar temple with my daughter. I should have listened to Kavunti Adikal, who warned me not to follow falsegods. We are indeed very fortunate to follow the path of the austere Mahaviran, she had said, but I did not heed her then. Just mark my words, my lord and husband, from now on I have no need for other gods, and certainly not those of the Brahmanas – an elephant head, can you believe it? The valorous Aiyanar of the lower castes is at least useful in warding off ghosts and robbers, but what is this god good for? You don’t believe me? Once you hear the ordeal we have been through, you’ll agree with me, my lord.

Taking the advice of the wretched man, whom I shall never consult again, I took my daughter, our little one, to the temple of Pillayar. You don’t have to tell me that our girls don’t leave their homes until they depart for their marital home; let it be said that Malathi Ammal was possessed by a yakshi on this occasion. I ordered the palanquin-bearers to take us there.

Ask not what happened, my son, ask what did not happen! From the time we alighted, strangers – common folk, lecherous shopkeepers, greedy priests – stared at us. There were tens, no,hundreds of them. They gawked at us like they leer at the girls on the balconies of the street of the courtesans. Oh my daughter, how many hundreds of evil stares were you subjected to in that place! A place of god, they say, but it is a den of iniquity, I tell you. Why else would there be Yavanas in a place of worship? Yes, there were Yavanas standing across us in the courtyard.

Don’t you have any shame, my lord? How would I know who they were or what they looked like? Do you think I spend my time staring at strange men? What do you take me for? Listen to me, Manaykan, listen to my vow – when my children and you have no need of me, I will starve myself to death. Only then you’ll understand the virtue of Malathi Ammal.

My son, in the hope that you understand me, I’ll tell you what happened next. The place was thrown into pitch darkness as all the lamps suddenly went out – what more omens do I need? It is indeed a cursed place. Taking advantage of the darkness, a thief snatched Kannaki’s maangamalai. No, son, I am not okay; these tears haven’t stopped flowing since I left that wretched place. If that josier from Navallur comes through this door ever again, I will hit him with the ulakkai, so that he does not subject anyone else to the ignominy my poor girl had to go through. Our daughter screamed; what else was she to do? Just when I realized this was all a big mistake and we should turn back as quickly as possible, Kannaki ran after the thief!

What do you mean why didn’t I stop her? Who do you think brought her home? I ran after her and pulled her down from the wall she was trying to climb, and I dragged her back to the palanquin all by myself. Your honour, my lord, my son, the honour of this house is in ruins. Not only has a necklace been stolen – where is the king, if I may ask? Where is that man who is supposed to guarantee our safety when burglars run wild? – but the whole of Puhar watched me drag your daughter through the temple and push her into the palanquin. Who’ll marry her now?

Why, you ask? You think I didn’t enquire? It is the Yavana, she says. The Yavana ran after the thief and she ran after him. He is Vallavan’s friend, the man who brought him home in his ship and she thought she’d follow him – that’s what the elephant god had ordered her to do. Now do you understand why I will not go after these gods any more? Ganesha possessed our daughter and told her to run after the Yavana!

You, unfortunate older daughter of mine! Did you have anything to do with this? I knew the moment we set our eyes on you before we left for the temple that it was a bad omen. Have you done anything to possess your sister? May your ill luck not befall her!

How do I know what happened to the Yavana, my son? Didn’t I have enough to do, getting my daughter home, or did you expect me to run after Yavanas too? Look at her now, the runaway, standing in the corner, with no contrition on her face. Oh, what has happened to my little one? Are you… Kannaki! Why are you standing in a pool of blood? What have you done now?

Excerpted with permission from The Grand Anicut, Veena Muthuraman, Hachette India. Read more about the book here and buy it here.

The Dispatch is present across a number of social media platforms. Subscribe to our YouTube channel for exciting videos; join us on Facebook, Intagram and Twitter for quick updates and discussions. We are also available on the Telegram. Follow us on Pinterest for thousands of pictures and graphics. We care to respond to text messages on WhatsApp at 8082480136 [No calls accepted]. To contribute an article or pitch a story idea, write to us at [email protected] |Click to know more about The Dispatch, our standards and policies
TagsHachette India Historical fiction The Grand Anicut Veena Muthuraman 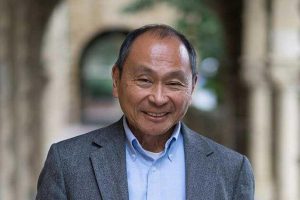 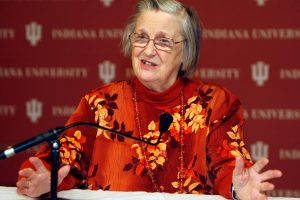 Elinor Ostrom, the first woman Nobel laureate in Economics, who taught ‘Governance of the Commons’ to the world 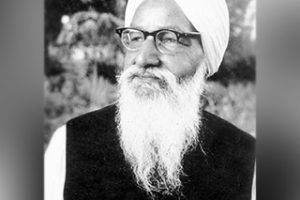 “Hymns in Blood”: Translated for the first time into English, Nanak Singh’s book on Partition embodies the spirit of undivided Punjab

How the ‘voCHabular’ project is bridging the gap between refugees and locals with language
“Voices from the Last Horizon”: This book is a collection of folk tales and songs of the Great Andamanese
Comment