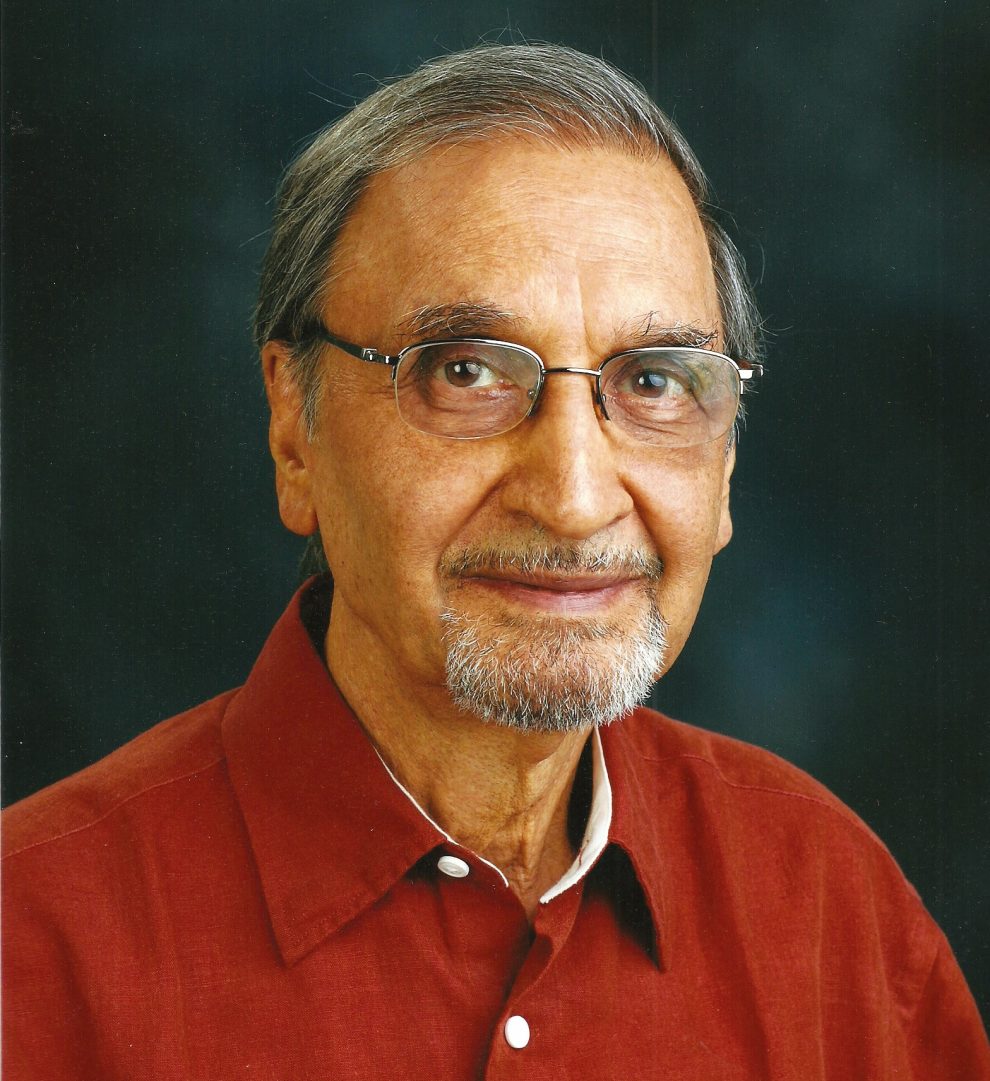 The scene at the Delhi Railway Station was severely chaotic. It was handling two-way traffic. There was an influx of Hindus and Sikhs, and Muslims fleeing for Pakistan. The authorities made sure that the two streams did not meet each other so they had separate passages for each category. A volunteer guided Ram Lal to the reception centre. The family looked respectable and the reception officer ordered for them to be sent to Purana Qila. Earlier it was occupied by Muslim refugees from Delhi and surrounding areas. They were being moved from there to be sent to Pakistan. Some of them had gone back to their old houses after some order had been restored in Delhi.

At the Purana Qila they were asked about their background and once again the camp commander was impressed by the bearing of Ram Lal and Shanti. He felt pity for them. He sent them to the western corner of the fort. It was somewhat secluded and the water tap was close by. They were given some utensils, a kerosene stove, a bottle of kerosene oil and a tarpaulin sheet to serve as a roof over their tiny lodging area. An official told Ram Lal they would be fed free for a week. After that they had the option of either continuing with the camp food, or cook their own food for which they would be given five rupees a day to buy their own requirements. Grocery and vegetable shops had sprung up both inside and outside the fort.

They were given a loaf of bread and some tea and directed to their new ‘house.’ Looking at the corner, Shanti asked, ‘Is that all we have to manage with?’

Ram Lal smiled and said, ‘We are in the Purana Qila, Emperor Humayun’s residence. We have royal lodgings now. Cheer up.’

There was a dispensary for standard medicines. Serious cases were taken to a hospital at some distance from the camp. Of course, bribe had to be paid in cash for any service, notwithstanding the fact that they were all refugees.

Ram Lal did not know what he could do to supplement the scanty help given by the camp authorities. He took Kumar along and went around the fort to have an idea of the adjustments they would have to make and to see what sort of work he could find. Then, they went out of the fort and took stock of the situation there. Touts roamed around offering their services and suggestions as to how they could do some business, and if they were interested, where to find women to spend a night with. Kumar noticed some young boys playing improvised games.

Father and son returned to their base after the survey. Ram Lal calculated that he had enough money to pull through about three months or so. There was no knowing how long they would have to live on dole. He had to do some work. He remembered from his school history that Humayun had died when he slipped on the steps coming down from his library and went to see it. There the idea struck him. Books! His interest in books showed him the way. He would start selling books. A mobile shop on a bicycle. He bought a second-hand bicycle from a Muslim refugee who was leaving the camp and needed some cash. A tout then put him in touch with a wholesale dealer in books. Ram Lal loaded as many books as he could on the bicycle and pedalled the creaking machine five kilometres to Connaught Place. He occupied a nook in the gallery in front of a swanky shop. Quite obviously he had to pay a monthly bribe of twenty rupees to the municipal inspector of the area. He started making a decent commission on sales. Then a young man suggested to him to concentrate on thrillers, spy stories and film magazines. His sales jumped up suddenly thereafter. He started making a net profit of about Rs. 20 a day. On school holidays Kumar would go with him and while the father sat in his corner, Kumar would make rounds of the circular gallery of Connaught Place vending a small load of used spy books at reduced rates. Father and son made a good team.

In time, Ram Lal got some decent clothes stitched for everybody in the family and bought two saris for Shanti.

After the Second World War, the Royal Indian Air Force disposed off the old parachutes. The material was cheap and long lasting. It did not need ironing. It became very popular amongst refugee women for getting salwar suits stitched. Shanti had three salwar suits given by Simpson’s wife when they left Lahore. Kumar gave Shanti the saris. ‘Why for me,’ asked Shanti? ‘You will need this for going to parties,’ Ram Lal replied. Everybody laughed, and Shanti replied, ‘For that we will have to go back to Lahore.’

There were frequent quarrels among the inmates of the Fort. Ram Lal and his family always kept away from those. Then, the disputing parties started coming to him and Shanti for settling their disputes.

Impressed by the bearing of the Khanna family, other refugees started referring Ram Lal as Rai Saab.

One day, as winter was approaching, Ram Lal told Shanti that he was making a decent amount and they could afford to leave the camp and take a small house on rent. On the approach of winter in November 1947, the government distributed quilts for each member of the family and one army-disposal woollen pullover for the family.

As they were discussing their future, the Regional Camp Commander came on his inspection round. The camp dwellers had been requested to put up a good show and not to make any fuss or raise any complaints in front of the big boss. The commander was making random inquiries from various refugee families about their welfare, and listening to their complaints. Suddenly, he looked up towards the corner of the fort and asked, ‘Who is that distinguished-looking man?’

‘Oh! he. We address him as Rai Sab. He is a refugee from Lahore. He has been here for about four months.’

‘Rai Sab from Lahore?’ he asked once again to confirm.

The boss left his papers there and made for the corner. Ram Lal got up and greeted the officer with folded hands.

‘Rai Sab’ said the regional commander, ‘You remember me? I am Shakti Dass. I was city magistrate of Lahore West. I have enjoyed your hospitality.’

‘Oh yes,’ Ram Lal said, grateful that an officer was so respectfully addressing him. ‘How are you doing?’

Then he turned to the camp officer, and pointing to a locked room close by, asked, ‘What is this big room used for?’

‘Get it opened and cleaned immediately. Shift Rai Sab’s family there today. And appoint someone to cook and wash for them.’

The hall was heaven itself after what they had gone through for the past few months. Shakti Dass apologised to him for not having known about him being in the Fort earlier.

‘Oh Jenkins. Yes indeed. Would you take me to him?’

‘He is on leave for two months. I shall mention it to him on his return and get an appointment fixed for you.’

Excerpted with permission from The Family Saga: A Novel Set In The Time of Partition, Narendra Luther, Niyogi Books. Read more about the book here and buy it here.

Join The Dispatch Whatsapp Group to stay updated
The Dispatch is present across a number of social media platforms. Subscribe to our YouTube channel for exciting videos; join us on Facebook, Intagram and Twitter for quick updates and discussions. We are also available on the Telegram. Follow us on Pinterest for thousands of pictures and graphics. We care to respond to text messages on WhatsApp at 8082480136 [No calls accepted]. To contribute an article or pitch a story idea, write to us at [email protected] |Click to know more about The Dispatch, our standards and policies
TagsNarendra Luther Niyogi Books Partition The Family Saga