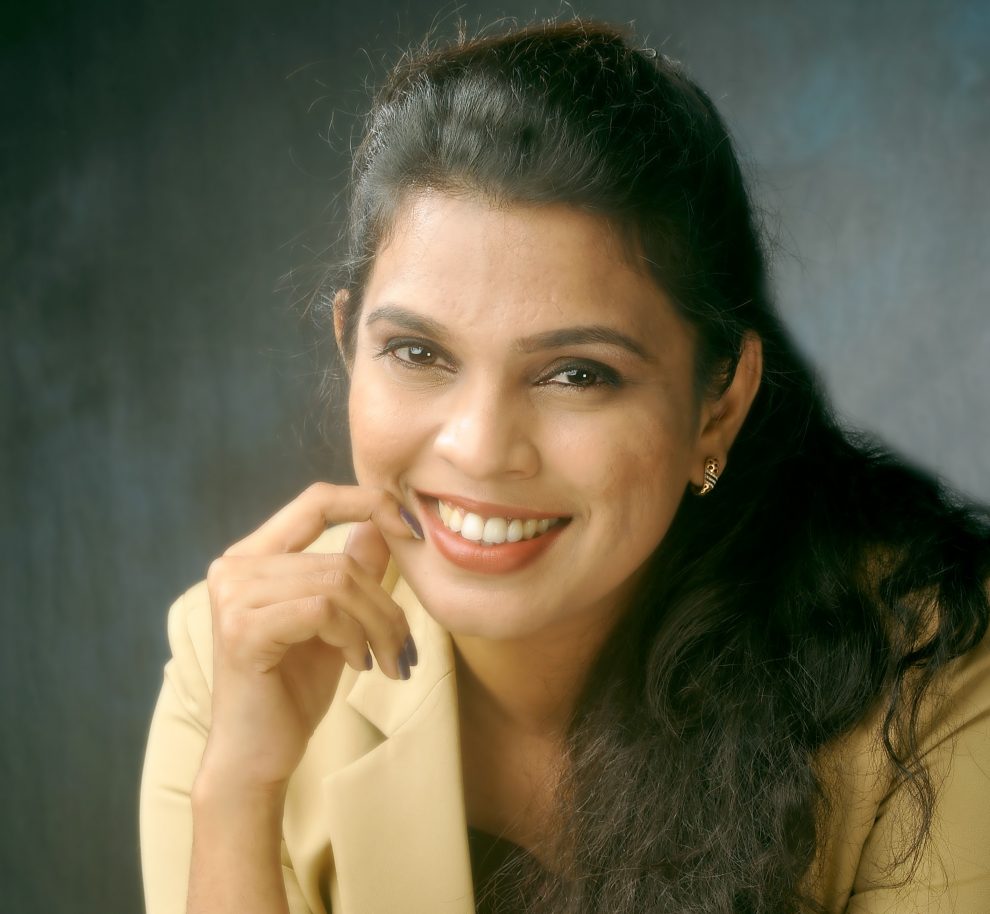 I sensed my pulse pounded in my ears as my heart thudded loud and blared every second. The musty air around me did made me gasp. My inner fear clenched my body like a tight fist around my chest, this was when I realized that I was in the middle of nowhere, befuddled and terrified.

All I saw around me was a half shattered destroyed city, with desolated gritty streets burning in dense flames. In that thick dark night, I saw smoggy rusty dust floating in the air all around me. The copper-colored rusted iron rods projecting from the walls of the wreaked buildings seemed like spear shaped weapons drenched in blood. The smell of the burning plastic debris spread all over that abandoned grimy streets. The large filthy shallow pits on the roads filled with dust and dirt turned my stomach. The smog and the flying ashes over took the place like a thick blanket of death. Standing idle on that lonely and deserted street, preoccupied by my addled thoughts I wondered how I came here.

Through the minimal vision I was provided in that sooty place, I tried to look out for someone who could help and succor me. But my efforts went in vain after my tiring search on that empty life less and deserted streets like a homeless. I searched for somebody who can ease my burden by clarifying my unanswered questions to know exactly where I am. I realized that I was all alone wandering in an unknown deserted and destroyed place.

As I continued my walk in those desolated empty streets, until my jaw dropped at an unexpected sight of smoldering fire of burning carcasses, and sniveling screams of people crying for help. I followed towards those muddled sounds to see what it was. My search continued for a long distance in that direction of those sobs but I was glum as I found none.

I felt hopeless and dejected along with an intense thirst squeezing my throat at the same time. My legs started to tremble with intense debilitating pain after that long tiring enervating walk.  I rummaged for a shelter to give some rest for my sore legs. Finally; I made myself towards a half broken roofed building and rested my weak body beneath its shade. I sat alone with my fluttering eye lids shut for a moment with constant alarming thoughts in my mind and hankered for someone to find me.

A sudden unanticipated roaring sound boomed that entire place. At that very sound I was startled and opened my eyes at once and was left speechless at that very sight at a faraway distance. As I continued my confused daze at that in the sky with awe, I saw flame balls falling from that reeky sky on to the muddy ground. They were hitting the earth like a bomber plane leaving shells mercilessly unsparing on the ground.

With my legs still aching with tormenting pain, I got myself up, scampered as I realized that it was not a safe place to stay there anymore. As I continued my scutter panting aimlessly towards the far end of that city, I saw a gigantic volcano erupting with a loud blaring sound and throwing out its massive red hot fire balls into the smoggy air and swiped up the land as its lava flowed in all directions. The crabby sky around that volcano was studded with thunder bolts which roared like a hungry lion, its lightning divided the black cloudy sky in every direction. My skin started to goose bump at that sight, but at the same time I sensed a feel of the dampness of humid air around me along with the scorching heat of the tense fire.

I moved myself like a dromedary along those drowsy deserted streets, in search of water as I was intensely parched.

I continued my move with my weak half shut eyes, searching for a way out as my tiring legs followed their own path. As I continued my strolling, my leg suddenly stumbled something, I opened my half-shut eyes instantly and saw numerous piles of dead fish scattered all around on the ground. I followed a path in between those piles of dead and decomposing fish and finally ended up, seeing multitudinous lifeless fish and tons of plastic debris floating on the Gubby Sea.

I saw the ferocious waves touching the lifeless shore with its high tides. All I saw was death and destruction everywhere, and was bemused by the happenings around me, but still continued my weary walk through that mucky sea shore and ended up reaching a thick dark forest which spread all along the opposite side of the oceanfront.

I smelled the muddy earth that squelched as I treaded cautiously into the forest, as I heard the constant sounds of jackal howling and owl’s hooting. I consciously trudged through a narrow arduous path cautiously into that jungle hiding myself from the wild animals. To my relief I finally found a huge tree with a large hallow in its trunk and hid myself inside it, still craving for some.

Excerpted with permission from The Broken Pendant, Dr. Nalli Ramya, PR Publishers. Read more about the book and buy it here.

Join The Dispatch Whatsapp Group to stay updated
The Dispatch is present across a number of social media platforms. Subscribe to our YouTube channel for exciting videos; join us on Facebook, Intagram and Twitter for quick updates and discussions. We are also available on the Telegram. Follow us on Pinterest for thousands of pictures and graphics. We care to respond to text messages on WhatsApp at 8082480136 [No calls accepted]. To contribute an article or pitch a story idea, write to us at [email protected] |Click to know more about The Dispatch, our standards and policies
TagsMystery thriller Nalli Ramya Teotihuacan pyramids The Broken Pendant