If I were to describe how a first-time legislative representative of a community should not behave, I will just recall how Surendra Nath Awasthi, alias Puttu, behaved in my office one particular evening. Puttu would eventually be very important for me to learn about the goings-on in the corridors of power in Lucknow and New Delhi; it was largely thanks to him that I knew how the political chessmen were being moved. My relationship with Puttu developed over the period of my posting in Barabanki, but it was not always smooth.

It was June 1985. We were in the middle of the hottest part of summer, and I had just returned to the comfort of my own lounge after a long day out in the scorching sun. I was having a cup of Darjeeling tea and trying to relax when Ramdhani came in hesitantly and said that a legislator had come to see me. ‘Puttu Awasthi, from Haidergarh, sir.’

Puttu Awasthi was about 30-years-old, and a beneficiary of the wave of sympathy that swept north India after Indira Gandhi was assassinated in 1984. He was one of the youngest legislators to be elected to India’s largest state legislature, the Uttar Pradesh Assembly. He was a member of the ruling party, and had an oversized idea of his own importance. The virtue of modesty was clearly not one that he cared too much for. Earlier, before his election to the Assembly, he came to me with requests that I heard and attended to promptly, strictly based on the merit of the request. It seemed that he had developed a healthy respect for me, as he often said that he had never returned disappointed after meeting me.
Much as I would have liked to avoid him that evening, an MLA could not be brushed off so easily. I dragged myself to the camp office, where Puttu and about half a dozen of his friends were waiting for me. I forced a smile on my face to welcome them. ‘Kaptan sahib, I don’t mean to disturb you at night, but this is something important.’ This apology from Puttu was only as sincere as a politician’s words often are. One could sense that this statement was made for the benefit of the others who had accompanied him, and not because of his own devotion to the cause.

He introduced me to the others, who were influential people from a rural town called Subeha, about 53 kilometres from Barabanki. One of them was Abdul Rehman Khan, aka Manne, the chairman of the local municipal body, the Subeha city board. My response to Puttu was, unlike my sugarless tea, heavily camouflaged in syrup: ‘Yes, of course. You are here to bring to my knowledge some problem of the people of your area, and I am grateful to you for the trouble you have taken.’

Puttu did not take too long to come to the point: he demanded immediate suspension of Ram Saran Varma, the station officer of the police station at Subeha. His demand did not come as a surprise. I had been expecting that a complaint would eventually reach me about the action taken recently by the police in Subeha on a case of attempted cow slaughter. Subeha had a population of about 10,000 neatly divided into two groups of equal size: Hindus and Muslims. The Congress Party – to which Puttu belonged – had a strong vote bank among the Muslims, and their support was one of the reasons why Puttu had won the election to the Uttar Pradesh Assembly. So now here he was, to plead for the accused persons in the cow slaughter case.
I had seen the report from the Subeha police station earlier in the day, as well as received inputs from other sources about the action taken by the police. From all accounts, the arrest of the culprits in this case was justified, and it gave a strong message that such illegal activity would not be tolerated. Cow slaughter is a major communal issue because Hindus consider the cow to be sacred. Beef, on the other hand, is the staple food of many other communities, and the question of consumption of this meat has always been a very sensitive matter. I had actually conveyed my appreciation to the Subeha police station staff for the timely action taken to prevent what could have turned into an ugly communal situation.

I asked Puttu why he thought such drastic action was called for. He was of the view that disturbing his supporters was a good enough reason to send the officer incharge packing. I told him my opinion on the action taken by the police, and added why action like this is important to keep communal harmony intact. He seemed to have very different ideas. Ironically, for some lawmakers, it was not important that a crime of serious proportions was averted; they only saw the limited picture of their own vote banks being given a jolt by the police.

Puttu certainly suffered from the misplaced assurance that the police would succumb to his pressure tactics.He had tried his luck at the Subeha police station first, asking them to drop the case. When spurned, he had gathered his supporters to seek my intervention in the matter. I was showing no signs of wilting either. This for him was an unacceptable rebuff. His problem was aggravated because he was being snubbed in the presence of his fawning supporters. He decided to become aggressive. He said in a loud voice, ‘Are you aware that you are refusing a request from an MLA of the ruling party?’ I acknowledged that I was doing exactly that. This response increased his displeasure.

He once again warned me to pay heed to what he had asked for, or else he would sit in dharna (a sit-in protest, a peaceful way of showing disagreement with something by refusing to leave a place) in my camp office. I tried to bring a little humour to this situation, saying, ‘That will be nice. We’ll have a chance to spend some time together to ponder over how to address the problem of crime in the Haidergarh constituency.’

The young politician cooled down for a while, and once again implored me to reconsider. I did not relent one bit. For a while he was silent, but I could see that he was seething within. He then asked me to let him use my official telephone to make a call to the chief minister. My response was in the negative, making it clear that my phone was meant for official use only. This was the last straw for Puttu, and he started to shout at the top of his voice. Short of using expletives, his language had acquired a tenor that certainly was not parliamentary. He returned to his threat of holding a dharna in my office and started to look for the best spot to start his protest right away. This was becoming a situation that would be welcome fodder for the media: an MLA of the ruling party holding a dharna at the district police chief’s camp office. 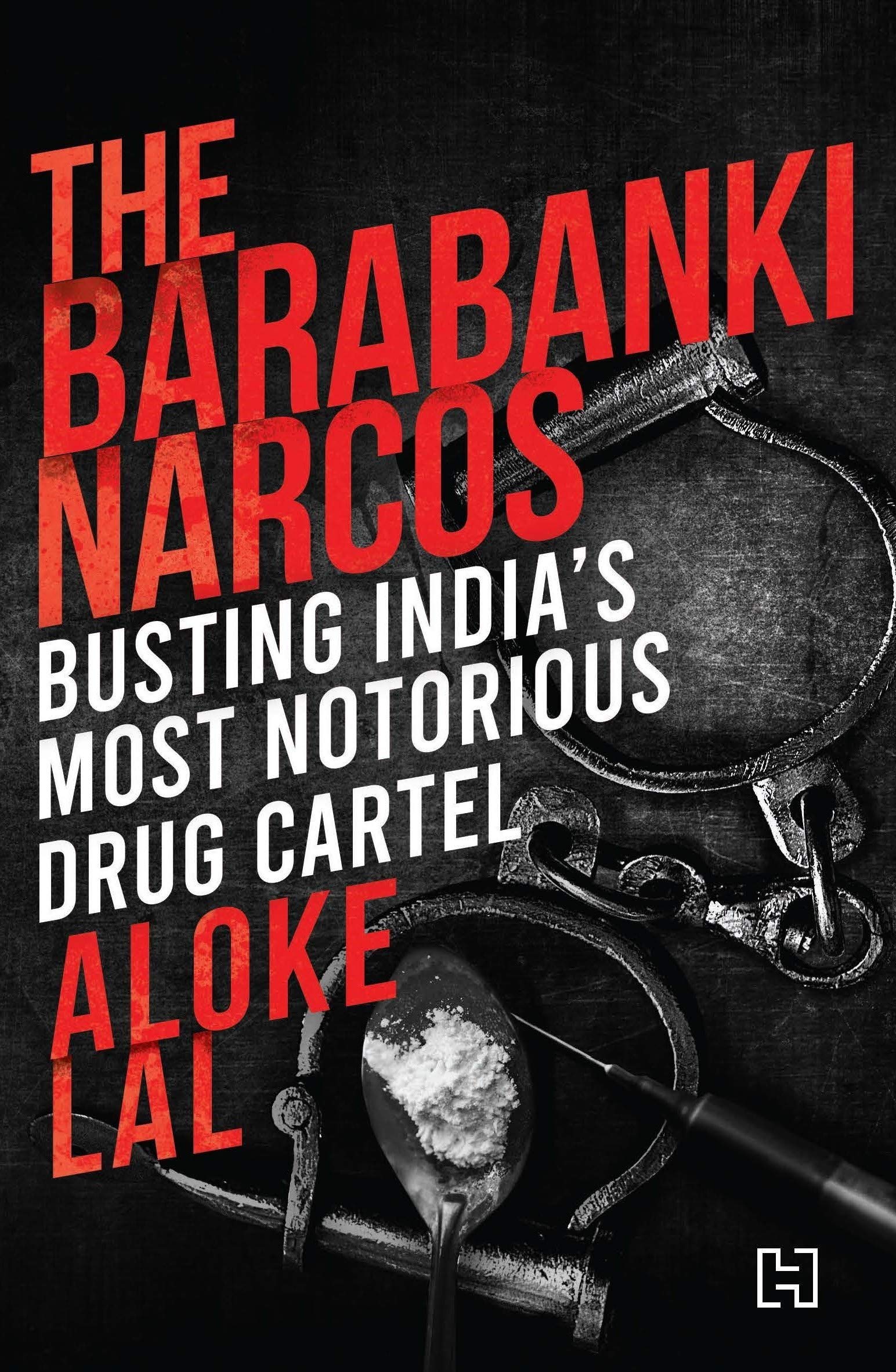 When Mountbatten thought that Nehru would be in Kashmir, and not in Delhi on 15th August 1947: An excerpt from "V.P. Menon: The Unsung Architect of Modern India"
The terrifying and enticing stories in "The Rickshaw Reveries" explore Delhi's many subterranean truths