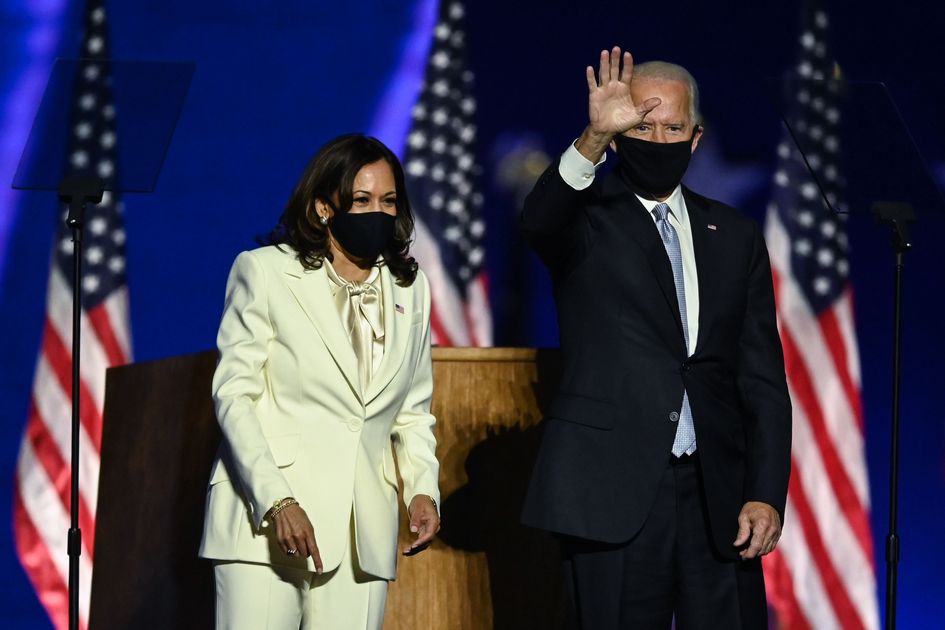 2020 has been a difficult year and as the pandemic continues and evolves, it would certainly lead to a further unveiling of social, economic, and political vulnerabilities of the Americas, however, one can find a whisker of reassurance in the growing trend of greater political consciousness and acceptance of the social change.

2020 has been a year of change for most of the Americas. The western hemisphere has experienced popular protests, police brutality, fleeing heads of states, elections, and most of all a growing demand for social change. While the year has seen its fair share of memorable moments, there are few that are symptomatic of greater change in the future.

The US Presidential Elections
A political event in the US usually spills over to the rest of the world, which stands even more true for the western hemisphere. The US’ approach to the region based in the Monroe Doctrine has been quite clear and it is unwise to look at regime change in the US as a phenomenon in isolation. President-elect, Joe Biden has had long-standing relations with many of the heads of states in Latin America. He once announced during his campaign that his goal was to see a middle class, democratic Americas from Canada to the tip of Chile. Biden’s vision for a more cohesive Americas is also demonstrated by his Plan of Assistance for Central America – A financial aid plan to combat political violence in the Central American region. Biden’s vision of an integrated response to problems of violence and economic destabilization are indicative of better cooperation among the Americas.

The Venezuelan Conundrum
The world together with Venezuela saw the rise and fall of Juan Guaido. The ‘western’ world chose a saviour for Venezuela and then witnessed the Venezuelans reject him. Juan Guaido rose quickly to the top as the young, well – educated, self -proclaimed answer to the Venezuelan woes and yet he failed to gather much support or even cause too much of a stir among the people of Venezuela. Their suspicion of his American accent-ed Spanish and even more so of his neo-liberal agenda came not just from the conventional anti- US and anti-imperialist thought processes but also from a much deeper understanding that a socialist structure of governance and a corrupt and ill-administrated state under one President are not mutually inclusive. While the country has been suffering direly under Maduro since the end of 2016 when he made changes to the constitution to prolong his rule; the Venezuelan voters also are acutely aware that the politics of power-grabbing seldom leads to any consequential change. The Venezuelan political awareness in the face of their calamitous reality is emblematic of their belief in their own processes of empowerment.

The Bolivian Elections
It has been a year of elections for the Americas and a significant one has been that of Bolivia. As Evo Morales, the Bolivian President fled the country after protests against him, most thought that the country was going to go back to its traditional structures of consolidation of power and capital among certain classes. As Jenine Anez walked up the stairs of the parliament with a bible in her hand it was accepted by most around the world that Bolivia was going to take the Brazilian route. However, the Bolivians decided to put their faith in Luis Arce, another indigenous man from the same left of the centre party as that of Evo Morales. The Bolivian refusal to go back to a largely disenfranchised society and their steadfast belief in progressive change has made Bolivia a reference point for the rest of Latin America in the context of not just citizen’s protests but also left of centre political movements. Both Venezuelan and Bolivian voters have displayed a keen sense of consciousness when it comes to politics and this is suggestive of their proclivity towards endemic change.

Chilean Referendum
Chile after long and violent protests and an even more brutal response from the law enforcement saw its culmination in a referendum for a new constitution. The demands for changing of the Pinochet – era constitution of Chile have been made for decades and they gathered momentum in 2019 and finally came to a conclusion in 2020. Chile has been an exception in Latin America when it comes to their politico-economic model; it has firmly operated within the framework of neo-liberal principles which has led to the country’s economy is one of the most stable in the region. However, it has also translated to deep chasms of income inequality which has left people significantly dissatisfied. The new constitution though has its critics; aims to provide greater opportunities of growth. It has provisions of privileges for the marginalized and oppressed sections of society. The Chilean move towards a more inclusive society is a manifestation of a deeper rejection of conventional socio-political and economic practices that usually base themselves of class-based consolidation of capital and power all across Latin America. It is also indicative of a growing belief in and demand for social change by the society in general.

Legalisation of Abortion in Argentina
Social change has been nowhere more visible in Latin America than in Argentina when in the last month of 2020, Argentina finally concluded the process of legalization of abortions that had originally begun in the month of March this year. While demands for repealing of the law that prohibits abortions have been made for decades, the protests against crimes against women, the culture of machismo and the frustration and exhaustion from a gender – unequal society culminated in massive women’s movements across the continent and the Fernandez regime succeeded in legalizing abortions in Argentina. In a continent that is largely Catholic and deeply religious and in a country that is home of the Catholic pope, the significance of this step can not be overstated. As momentous as it is in its individual form, this law holds even more power as a continuation of the trend of social change that has made itself apparent across the Americas.

2020 has been a difficult year and as the pandemic continues and evolves, it would certainly lead to a further unveiling of social, economic, and political vulnerabilities of the Americas, however, one can find a whisker of reassurance in the growing trend of greater political consciousness and acceptance of the social change.

Assistant Professor at the Dept. of Public Policy, Amity University and a PhD from Centre for Canada, US, and Latin American Studies, Jawaharlal Nehru University.

China and the US in 2020: Year of Continuing Confrontation
The Brexit Endgame: A Trade deal, but it is yet to be over for the UK-EU
Comment