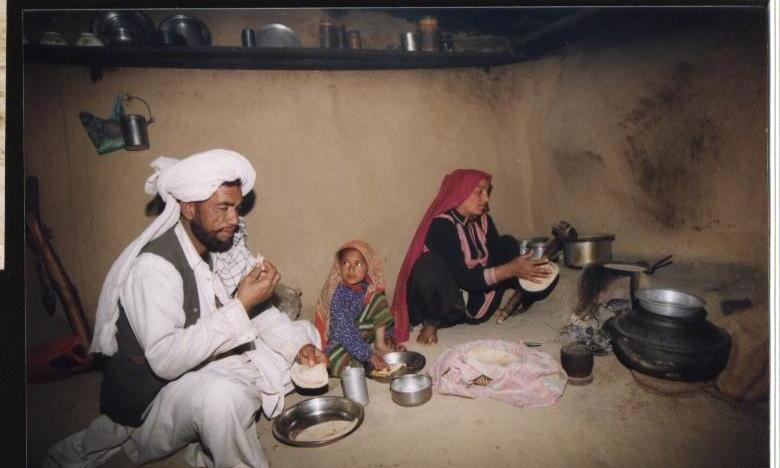 They also welcomed the  ‘Delimitation Commission’s  final notification reserving nine seats for Scheduled Tribes in the Jammu and Kashmir Assembly .

The statement reads that though the Gujjars and Bakerwals  were declared ST in 1991 but  it took 31years of wait for the tribes to get political reservation is  granted in 2022 which is a part of their legitimate rights  as STs.

The statement reads the political reservation granted to ST  will empoweres Gujjars and Bakerwals are a major tribal group in Jammu Kashmir  ethnically, socially and Educationally . It will provide a sense pride among the tribes.

The Delimitation Commission has reserved 9 ACs for STs for the first time  as the erstwhile Jammu and Kashmir State did not provide for reservation of seats for the Scheduled Tribes in the Legislative Assembly . The commission has granted the reservation under Constitution of India Article 330 and Article 332 in Union Territory of Jammu and Kashmir and  was worked out on the basis of 2011 Census.