Home Newsfeed Thackeray will have to surrender to 10 Janpath for survival: GVL Narasimha... 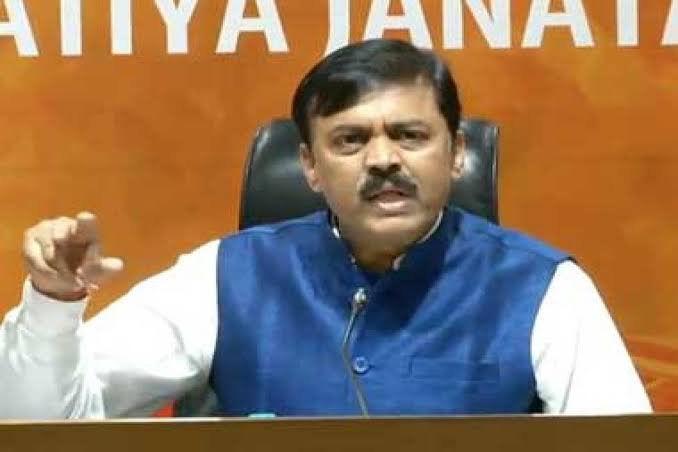 BJP leader GVL Narasimha Rao said here on Friday that Maharashtra Chief Minister Uddhav Thackeray will have to completely give up his party’s ideology and surrender to the Congress party for the survival of his government.
“Uddhav Thackeray has to completely give up his ideology and surrender to 10 Janpath (official residence of Congress party president Sonia Gandhi) in order to survive as a slave of the dynasty. That is the only way his government can survive,” said Rao. “The so-called new secular government in Maharashtra is nothing but an opportunistic alliance of different parties which do not even want to stand by the side of each other,” he said.

“Thackeray is seen as untouchable by the Gandhis who do not want to share the stage with him,” he added.
Shiv Sena leader Uddhav Thackeray, the leader of Maha Vikas Aghadi of Sena-NCP-Congress, took oath as the 18th Chief Minister of Maharashtra on Thursday. He is the first member of the Thackeray family to become the chief minister and the third Shiv Sena leader to hold the top post after Manohar Joshi and Narayan Rane.