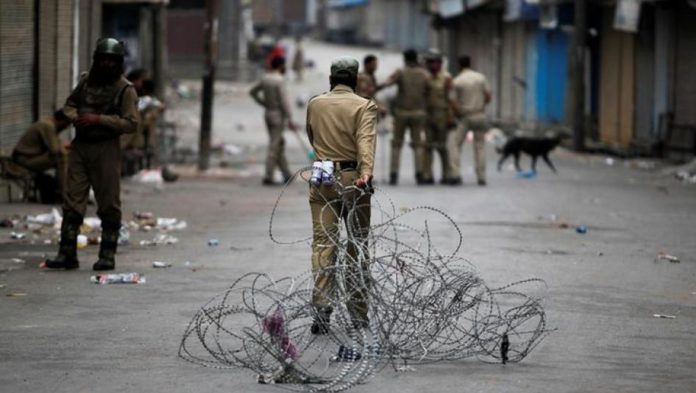 NEW DELHI, DEC 3: The Ministry of Home Affairs (MHA) on Tuesday informed the Lok Sabha that terrorist incidents have declined in Jammu and Kashmir but there is an increase in the number of infiltration attempts from across the border after the government abrogated Article 370 in August this year.

“Incidents of terrorist violence declined after 5th August. From 5th August 2019-27th November 2019, there have been 88 such incidents as compared to 106 such incidents from 12 April 2019-4 Aug 2019,” the MHA stated in its reply in the Lower House on infiltration and attacks after removal of Article 370 in Kashmir. “There has been an increase in the number of infiltration attempts from across the border. During the 88 day period from 5th August 2019 – 31st October 2019 there have been 84 such attempts as against 53 such attempts from 9th May 2019 – 4th August 2019,” the ministry said.

In August this year, the government revoked Article 370 that gave special status to the erstwhile state of Jammu and Kashmir.

Parliament also passed a bill bifurcating the region into two union territories- Jammu and Kashmir and Ladakh, which officially came into existence from October 31.