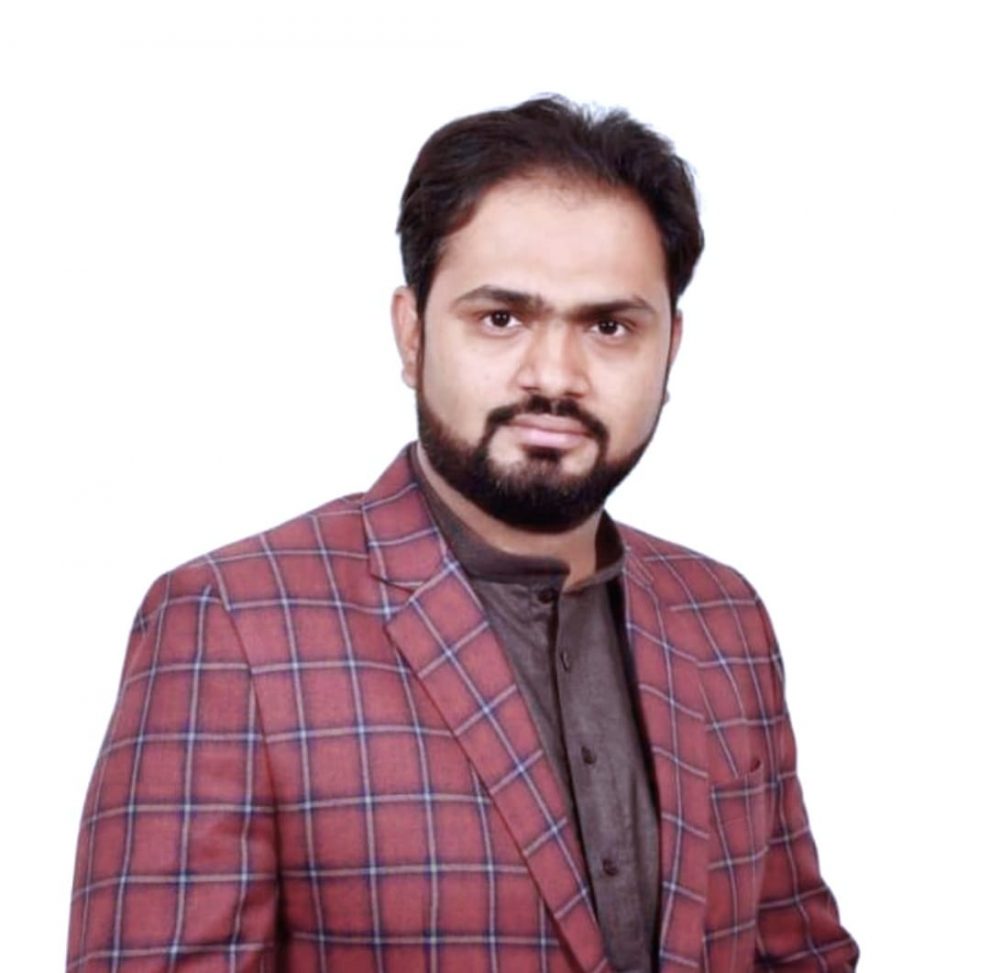 In a statement issued to media here today, the National Conference leader while condemning the Administration for issuing an order according to which the administration has decided to re-advertise the Rehbar-e-Janglat, Rehbar-e-Zirat, and Rehbar-e-Khel posts through the Jammu and Kashmir Service Selection Board. Zeeshan termed the aforesaid order as gross injustice with these professional degree holders, who worked on meager salaries just relying on the hope that their services would be regularized after a stipulated time period of five to seven years.

The National Conference leader said that this decision of the J&K Administration has come like a bolt from the blue for the Rehbar employees. He asserted that this order is sheer cheating with the aforesaid employees as it is going to have disastrous consequences for these employees. He said that the government is for the reasons best known to it deliberately resorting to practices that are aimed at pushing the future of well qualified employees mostly youth into absolute darkness.

Zeeshan Rana lamented that instead of acknowledging the services rendered by the Rehbar employees at meager salaries, the government is showing them the door. The measures smacks of sheer unfairness and tyranny. The fall-out of the step will have a major impact on the families associated with such employees, he stated. He said the unemployment crisis conflates together a number of economic and social issues in absence of a vital private sector, poor entrepreneurship development policies and lackluster recruitment in government sector in J&K and under such circumstances the unemployment will further get aggravated by the disengagement spree in the garb of re-advertisement of posts.

The additional Spokesperson asserted that National Conference will not tolerate such moves aimed at terminating services of Rehbar-e-Khel, Rehbar-e-Janglat, Rehbar-e-Zirat, etc by referring these posts to SSRB afresh. He said that his party will come to streets in support of the Rehbar employees and vociferously raise its voice against this highly malicious rather atrocious move of the Jammu and Kashmir Union Territory Administration to destroy career of thousands of youth of this trouble torn region.