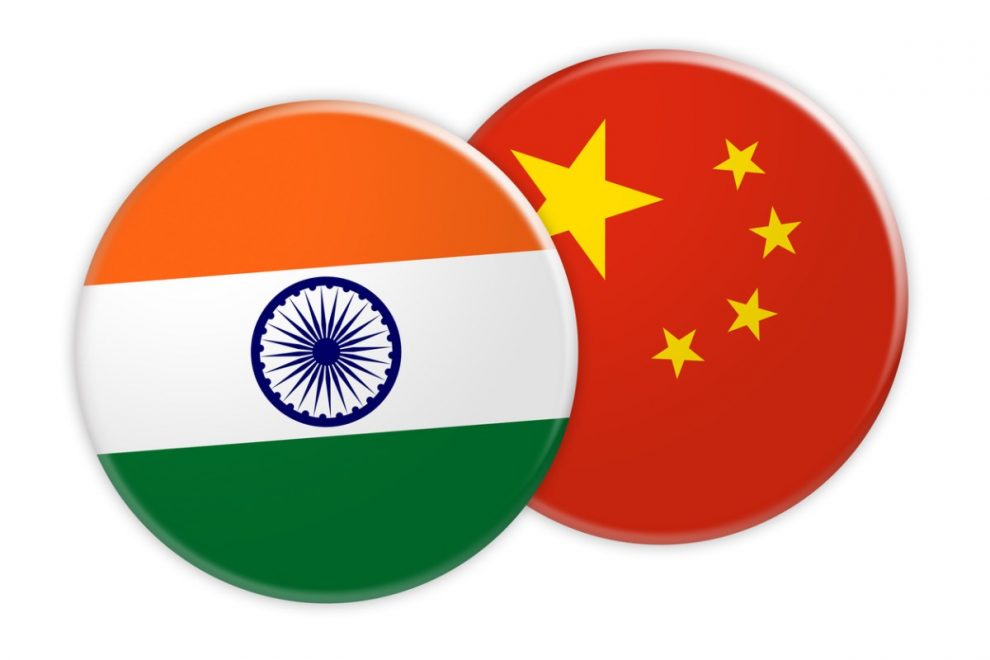 In eastern Ladakh, the tenth round of Commander level talks concluded today at early hours. The talks between Indian Army and China’s People’s Liberation Army began at Moldo BOP on Chinese side yesterday morning.

Indian delegation is led by GoC of Fire and Fury Lt General PGK Menon, while South Xinjiang Military District Commander Major General Liu Lin leads the PLA officials, in the talks. The fresh round of talks are as per the schedule to discuss the further course of action after disengagement of PLA from Pangong Tso to beyond Finger Eight.

Sources said, the marathon talks have discussed the course of disengagement at friction points like Gogra post, Hot Springs and the strategic Depsang plains , where the Chinese and Indian troops are still in a faceoff.  It was decided in earlier rounds of the Commander level talks to withdraw the troops to maintain the status quo ante of pre April 2020.

Apart from the disengagement, considering the ensuing grazing season, the Indian side also initiated a dialogue on allowing the region’s nomads to their traditional grazing lands. GoC of Fire & Fury LtGen PGK Menon expected to brief the Army HQ in Delhi,  on the outcome of the talks.