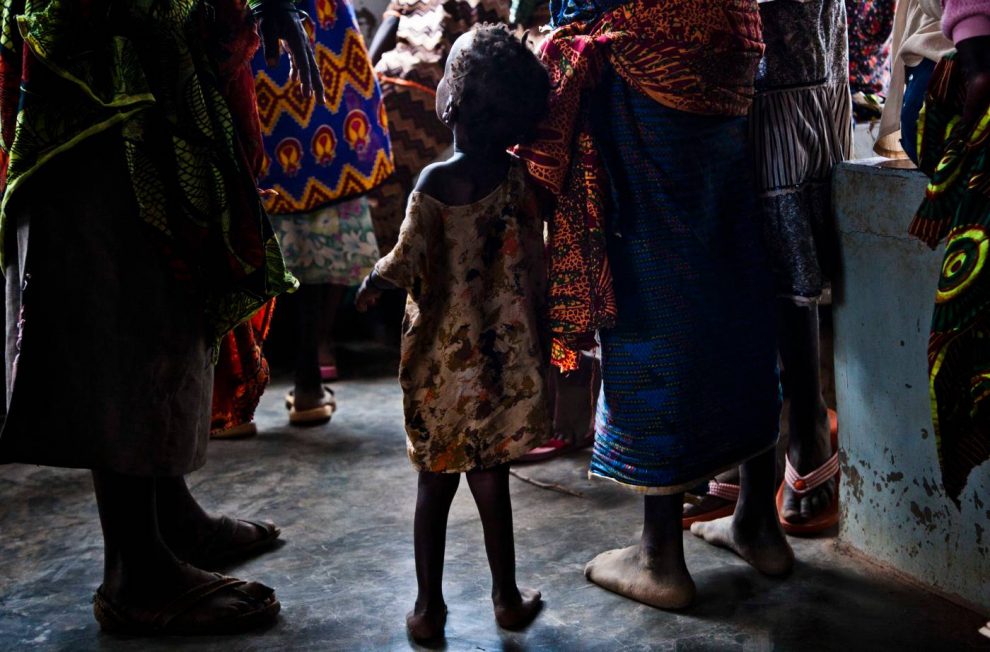 As the world marks International Day of Zero Tolerance for Female Genital Mutilation (FGM) on Saturday, women’s rights groups are warning that more girls in Africa are being subjected to the practice due to the coronavirus pandemic.

While prolonged school closures in some countries have left vulnerable girls at home with no teachers to monitor them, lockdowns have disrupted the operations of anti-FGM organisations and diverted healthcare to fighting COVID-19.

Deepening poverty caused by the pandemic is also likely to have increased cases of FGM, campaigners said, with families having their daughters cut to marry them off to ease financial burdens, or to gain a dowry.

The United Nations Population Fund (UNFPA) estimates that the pandemic will lead to an extra two million girls worldwide being cut in the next decade as the crisis stymies global efforts to end the practice by 2030.

Here are 10 facts about FGM:

1. FGM typically involves the partial or total removal of the external genitalia and is usually performed on girls from infancy to 15 years.

In some cases, the vaginal opening is sewn up in a process known as infibulation. Other procedures, more common in parts of Asia, include nicking or pricking the clitoris.

3. The United Nations says FGM is commonly linked to about 30 countries, mostly in Africa, but studies suggest it may be practised by communities in approximately 50 nations.

It is also practiced in parts of Asia and the Middle East, and by diaspora communities in the United States, Europe and elsewhere.

4. The origins of the ritual practice, which is believed to date back more than 2,000 years, are obscure.

Some researchers have traced it to Egypt in the fifth-century BC and argue that the geographical distribution of FGM suggests it originated on the west coast of the Red Sea.

5. The reasons for practising FGM are varied.

Often seen as part of a girl’s initiation into womanhood and a prerequisite to marriage, it is an intrinsic part of a community’s cultural heritage. Myths that FGM will enhance fertility or promote child survival perpetuate the practice.

In some communities, the external female genitalia are considered dirty and ugly and are removed, ostensibly to promote hygiene and aesthetic appeal.

Although it is practised in some communities in the belief that it is a religious requirement, no religion promotes or condones female genital cutting.

It is often perceived as being connected to Islam, but many Muslims do not practice FGM, and many non-Islamic groups do, including some Christians, Ethiopian Jews and followers of certain traditional African religions.

FGM is, however, a manifestation of deeply entrenched gender inequality, as is recognised by the United Nations.

6. FGM is usually performed by traditional cutters, often using unsterilised blades or knives, but there is an increasing trend for it to be carried out by health professionals – particularly in countries such as Egypt, Guinea, Kenya, Nigeria and Sudan.

7. The practice has no health benefits and can lead to a host of serious medical problems, according to the World Health Organization (WHO).

FGM can cause long-lasting mental and physical health problems including chronic infections, menstrual problems, infertility, pregnancy and childbirth complications. In some cases, girls can bleed to death or die from infections.

In many communities, girls are married soon after cutting, say child rights groups, which not only stifles their progress in education, health and employment but can also hamper the development of their children.

7. Somalia has the world’s highest FGM prevalence (98% of women have been cut), followed by Guinea, Djibouti, Mali and Sierra Leone. Egypt has the greatest number of women who have been cut.

8. Most of the 28 countries in Africa where FGM is endemic have banned it, although enforcement is generally weak. Countries with no law include Liberia, Mali, Sierra Leone and Somalia.

9. The WHO says FGM also exacts a crippling economic cost – estimating the cost of treating the health impacts of genital cutting at about $1.4 billion annually.

10. World leaders have pledged to end FGM by 2030 as part of the Sustainable Development Goals, but U.N. data shows rates in some countries are the same as 30 years ago, including in Somalia, Mali, Gambia, Guinea Bissau, Chad and Senegal. Sources: 28 Too Many; World Health Organization; United Nations Population Fund; UNICEF.