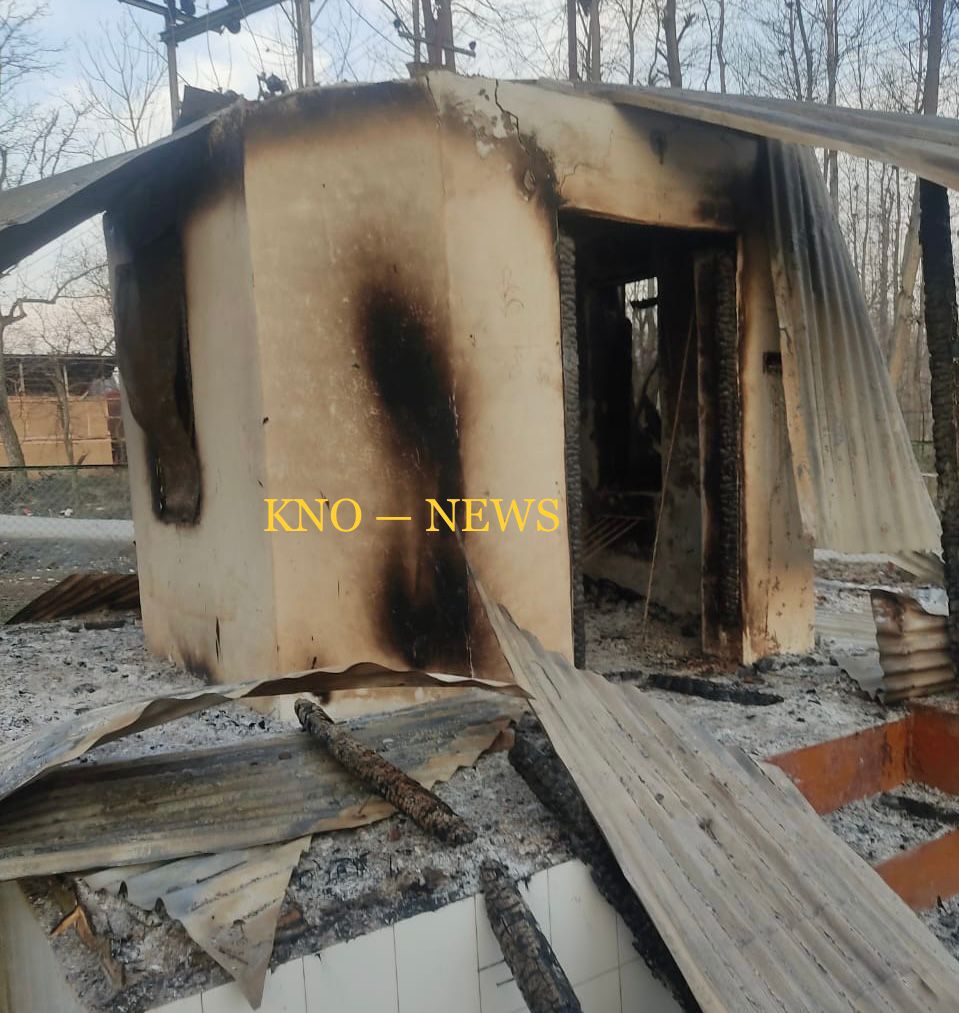 SHOPIAN: A temple was gutted in a fire caused by an electric short circuit in Zainapora area of South Kashmir’s Shopian district in the intervening night of Wednesday and Thursday , officials said .

Official sources told that Rajona temple in South Kashmir’s Shopian district was gutted due to short circuit in the intervening night.