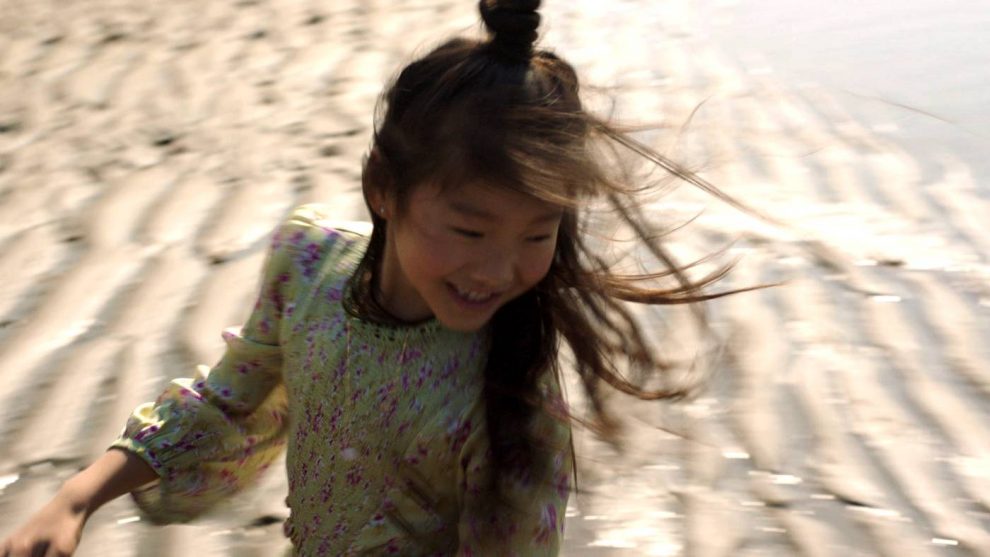 LONDON: When Wen Long van Knippenberg wanted to tell fellow pupils about life as an intersex child in the Netherlands, the presentation was banned by her teacher as inappropriate for children.

Now the nine-year-old hopes to spread the message far beyond the classroom, as the star of a short film – “Girlsboysmix” – that shows her finding a place in the world in the face of widespread ignorance about intersex conditions.

“The whole world needs to know what intersex is,” van Knippenberg, who uses ‘she’ and ‘her’ pronouns, told the Thomson Reuters Foundation in a video call from her Dutch home.

“Most do not, so I have to tell them how it works and what it is.

“I want everyone to know what intersex is, so I don’t need to explain it any more.”

Up to 1.7% of people are born intersex – with bodies that are neither definitively male nor female – according to the United Nations.

Some undergo cosmetic surgery at a young age to alter their bodies and make them fit gender norms, though this has been condemned by intersex campaigners and experts who say it is medically unnecessary and often leads to trauma.

Van Knippenberg, who was found abandoned on a roadside in China and adopted at age two by Dutch couple Sander and Kirstin, will decide if she wants surgery when she is older.

Increasingly frustrated with all the ignorance, she said adults were often more resistant to learning than children.

“I felt very bad because you can’t be nothing.”

After discussing her feelings with her parents, they agreed to take part in the film with the aim of increasing awareness.

The short was released in the Netherlands in September, and will air at online film festivals in Chicago and Belgrade.

“I have never heard about a documentary from the perspective of an intersex child because they are always told to not talk about it, to be silent,” said filmmaker Lara Aerts.

“I really hope that this film will open people’s eyes.”