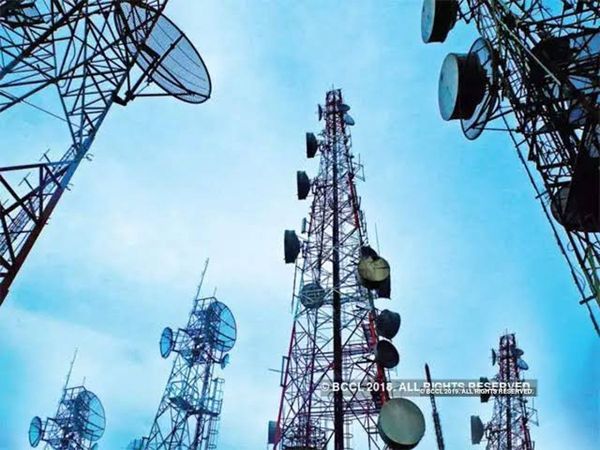 Telecom czar Sunil Mittal on Thursday said the industry is under tremendous stress and hoped the government will ensure that India’s digital dream remains intact through the provision of at least three operators.

Mittal acknowledged that telecom tariffs need to go up and that Airtel would “not hesitate” in this regard, but was quick to add that it cannot be done “unilaterally”.

“To say telecom industry is in a bit of trouble is actually an understatement. It is in a tremendous amount of stress. I hope the Government, the authorities, and Telecom Department focus on this issue and ensure India’s digital dream remains intact through the provision of at least three operators,” Bharti Airtel Chairman Mittal said.

He was speaking to reporters at a virtual event of OneWeb, a satellite communications company led by Bharti Global and the UK government.

Mittal said Bharti Airtel had raised funds timely and adequately, through equity and bonds, and asserted that the company is strongly positioned to serve the market in coming years.

“We never went into the woods at all. We are strong a company, many a time we are underestimated in our resolve,” Mittal added.

He conceded that the last 5-6 years had been brutal and pointed out that the results are for all to see.

The industry needs to be healthy for embarking on 5G services, and to deliver on India’s digital dream, he said.

Asked if the company will look at raising tariffs, Mittal said, “We will not hesitate to do it, but it can’t be done unilaterally”.

“How long can you keep on killing each other, the point is when you have a return on capital, even by the best operator, at low single-digit and most of them struggling…I am not saying …raising tariffs always sounds bad…just bring it back to where it was…enjoy 15 times consumption, but at least come back to old tariffs,” he said.