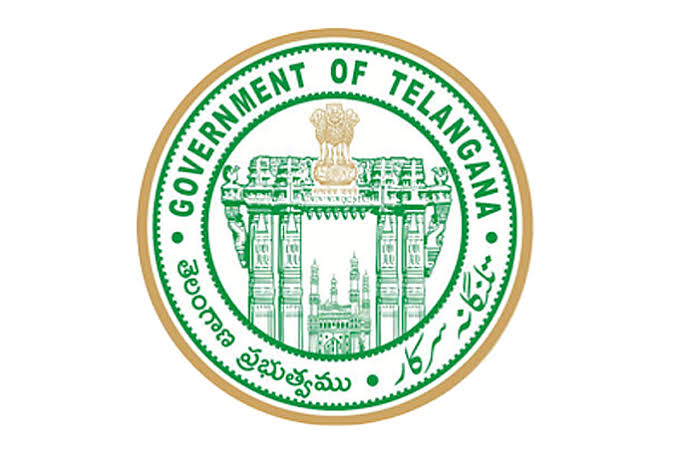 The Telangana government has appointed Justice CV Ramulu as Lokayukta and Niranjan Rao as Upa Lokayukta.
The committee headed by Chief Minister K Chandrasekhar Rao has finalised the names of Lokayukta and Upa Lokayukta at a meeting held here on Thursday at Pragati Bhavan. The committee members included Telangana State Legislative Council Chairman Gutta Sukhender Reddy, Legislative Assembly Speaker Pocharam Srinivas Reddy, Opposition leaders in Assembly and Council Pasha Quadri and Jaffrey, according to an official statement.
The recommendations made by the committee were accepted by Governor Tamilisai Soundarajan.
The state government has also appointed B Chandraiah as chairman of the State Human Rights Commission and N Ananda Rao, Mohamed Irfan Moinuddin as the members, the statement said.
Since All India Majlis-e-Ittehadul Muslimeen (AIMIM) floor leader Akbaruddin Owaisi was not available, Pasha Quadri, the party’s deputy leader attended the meeting.