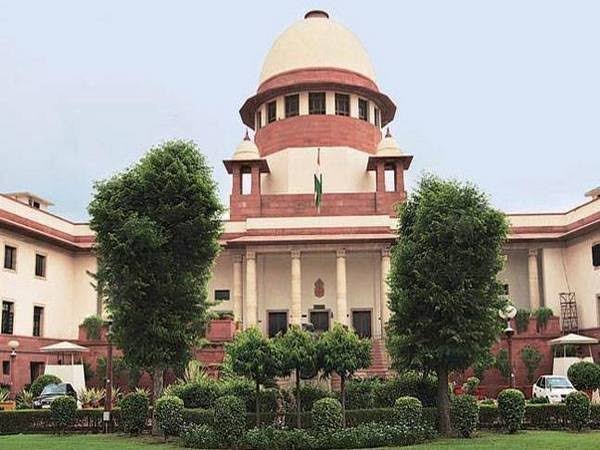 The Supreme Court will on December 11 hear a plea seeking action against police personnel involved in the encounter of four accused in rape and murder of a woman veterinarian in Telangana.
The petitioner seeks registration of an FIR, investigation and action against police personnel who were involved in the encounter. The accused Mohammed Arif, Naveen, Shiva, and Chennakeshavulu were killed in the police encounter at Chatanpally, Shadnagar on the morning of December 6.

On Sunday, a complaint was filed against Cyberabad Police alleging that the four suspects in the rape and murder of the veterinarian were killed in a fake encounter.The complaint was filed before Uppal Police by one D Praveen Kumar, President of Nenu Saitham organisation.The Telangana government has constituted a Special Investigation Team (SIT) to investigate the police encounter against the four accused.
The veterinarian was gang-raped and killed by the accused before they burnt her body in Telangana’s Shamshabad on November 27. Her charred body was recovered on November 28.

The Dispatch is present across a number of social media platforms. Subscribe to our YouTube channel for exciting videos; join us on Facebook, Intagram and Twitter for quick updates and discussions. We are also available on the Telegram. Follow us on Pinterest for thousands of pictures and graphics. We care to respond to text messages on WhatsApp at 8082480136 [No calls accepted]. To contribute an article or pitch a story idea, write to us at [email protected]thedispatch.in |Click to know more about The Dispatch, our standards and policies