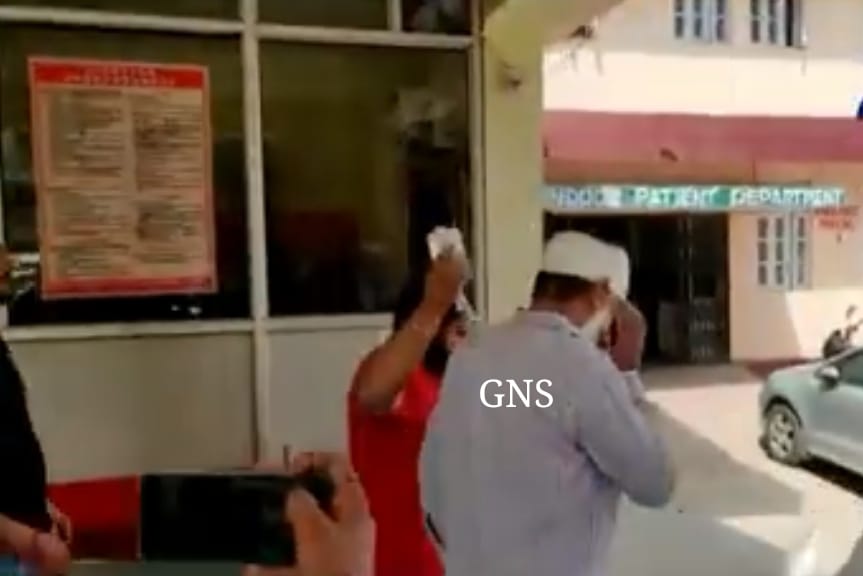 RAJOURI: The Jammu and Kashmir Police have registered two FIRs after Tehsildar Sunderbani and some employees were injured amid a scuffle in Rajouri.

Official sources told that some persons entered the office of the Tehsildar and had heated arguments with officers/officials there. Subsequently, there was a scuffle in which at least four persons, including the Tehsildar, were injured. They were subsequently hospitalized, they said.

Water supply in Srinagar areas to be restored by evening: Officials
11 persons including seperatist leader Abdul Inqulabi booked under PSA in Bandipora
Comment