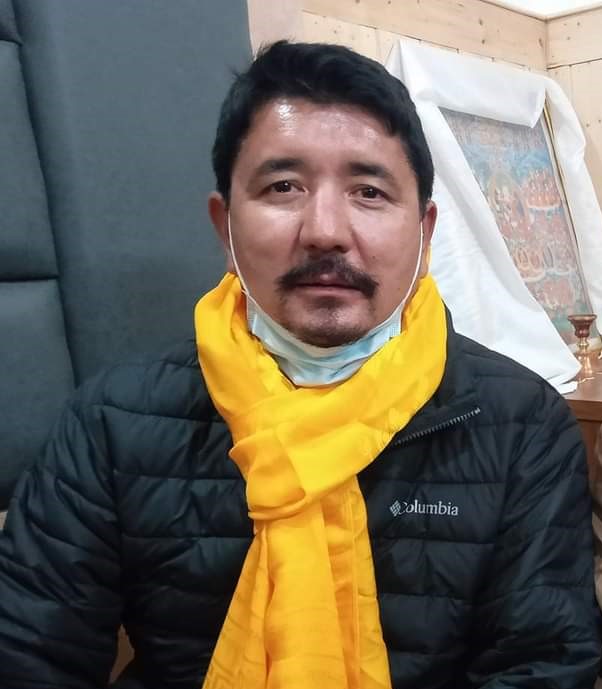 According to news agency—Kashmir News Observer (KNO), Gyalson was elected as the new chief executive councilor during the first general meeting of 6th LAHDC held in the assembly hall of the council secretariat after councilors were administered oath.

The Councilor from Diskit Tsering Angchuk was elected as deputy chairman of the Council during the meeting.

Before the election, the newly elected councilors of Ladakh Autonomous Hill Development Council were administered oath by Principal District and Sessions Judge Leh.