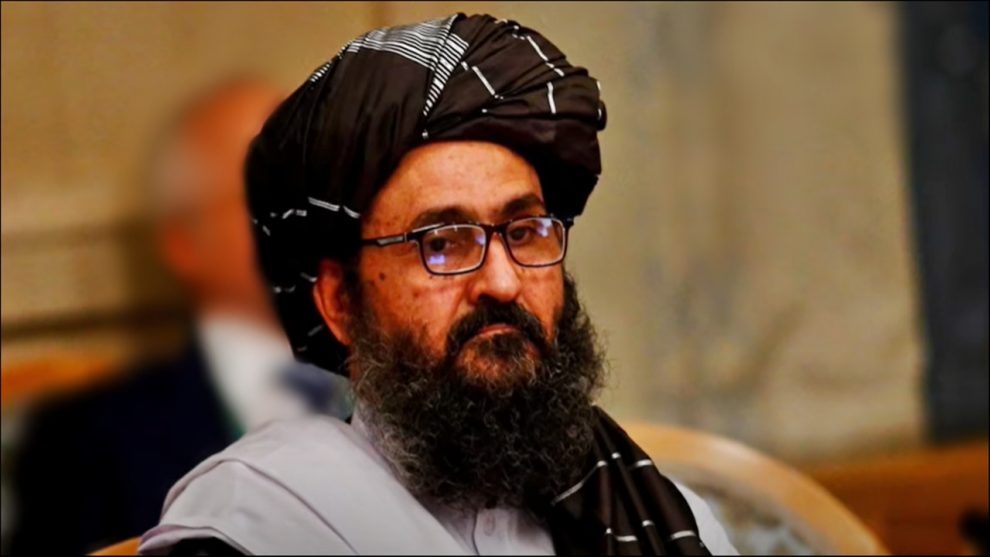 In Afghanistan, Taliban co-founder Mullah Abdul Ghani Baradar has returned to the country from Qatar.

His return comes amid reports that he is likely to become the new President of Afghanistan.

Baradar is the second senior-most leader in the Taliban hierarchy after Haibatullah Akhundzada.

Meanwhile, the US has said that over one thousand Americans have been evacuated from Afghanistan on 13 US military flights yesterday.

In total, more than 3,200 Americans have been flown back so far.

In addition to this, nearly 2,000 Afghan nationals had also been relocated to the US.

Meanwhile, the US State Department has reportedly issued a notice to American nationals waiting to be evacuated from Afghanistan to reach Kabul airport.

In a related development, the United Kingdom Government has promised that it will allow thousands of Afghan refugees to settle in the country.

UK Home Office said that up to 20,000 Afghans will be offered a route to set up home in the country in the coming years.

In the first year, 5,000 refugees will be eligible to settle in the UK.

On the other hand, the Kabul Airport continues to remain crowded with people as they seek to board any aircraft and leave the country.