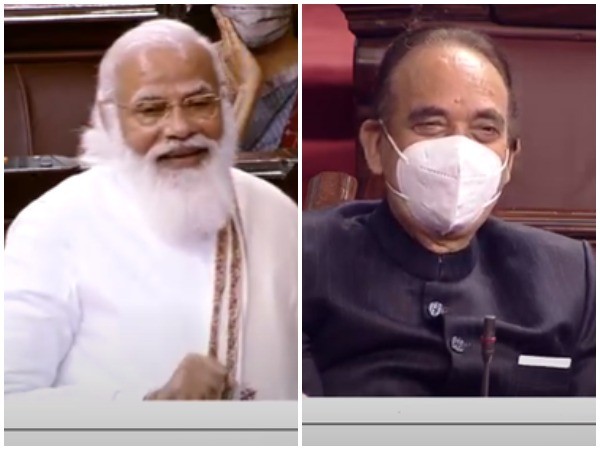 In one of the rare moments in the Parliament, Prime Minister Narendra Modi heaped praise on senior Congress leader Ghulam Nabi Azad while taking a jibe at the grand old party’s ongoing internal churning regarding the leadership issue. The Prime Minister, while replying to the Motion of Thanks in the Upper House on the President’s address, said the Congress veteran always speaks decently and never uses foul language.

The Prime Mnister’s reference to G-23 was about the 23 senior Congress leaders who had written a letter to party’s interim president Sonia Gandhi, asking her for changes in the party. Azad was also among the 23 leaders. The Rajya Sabha has been adjourned till tomorrow.