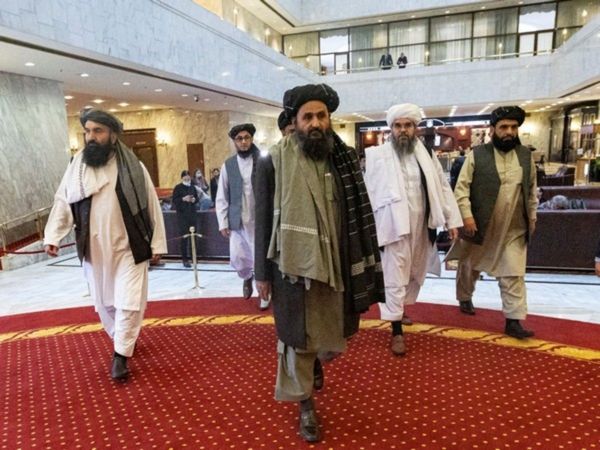 The Taliban, a militant group, swept Kabul after the  Afghan government, backed by the US, fell following the departure of President Ashraf Ghani on Sunday. This brought an odd end to the efforts of the US and its allies to transform the war-torn nation in the last 20 years. Below are five turning points that led to the fall of Afghanistan to the Taliban.