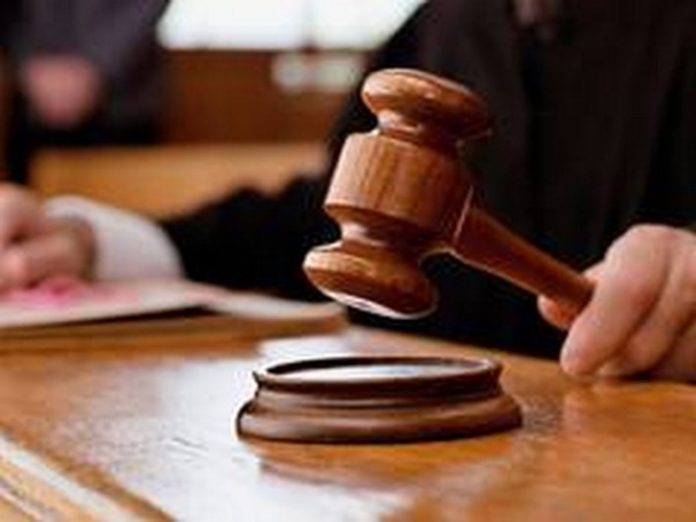 The Bhopal court  imposed a fine of Rs 6,000 each on 12 Tablighi Jamaat members from Kyrgyzstan for attending religious events in Delhi and Bhopal in violation of COVID-19 restrictions in March.

Another court imposed a fine of Rs 7,000 each on 12 Indonesians for the same, said Bhopal District Prosecution Officer.On August 6, the Supreme Court had asked the foreign nationals, who attended the Markaz Tablighi Jamaat congregation in Delhi‘s Nizamuddin area here in March this year, to get in touch with the Solicitor General’s office before leaving the country to find out if there are any cases pending against them.

A bench of the apex court headed by Justice AM Khanwilkar was hearing a batch of petitions filed by the foreign nationals after their passports were seized and visas were cancelled by the Central government for allegedly attending the Nizamuddin congregation, which had become an epicentre for coronavirus spread across the country.