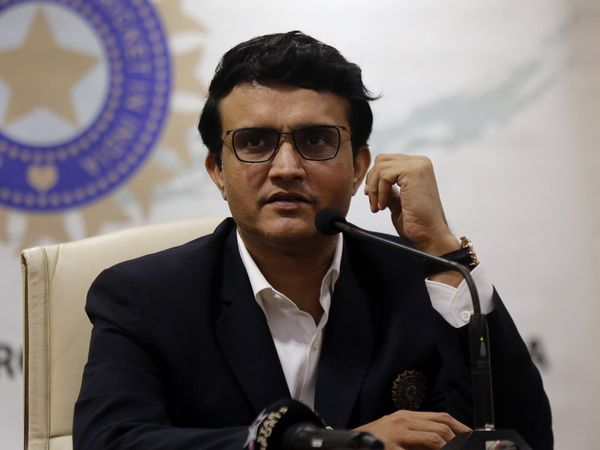 BCCI president Sourav Ganguly has confirmed that T20 World Cup 2021 – which was to be staged in India – will be moved to the UAE due to the COVID-19 crisis.

Board of Control for Cricket in India (BCCI) president Sourav Ganguly on Monday confirmed that the T20 World Cup 2021 will be shifted to the UAE from India. India held the hosting rights for the showpiece event which is all set to be staged post the conclusion of the second phase of IPL 2021 in September-October this year.

As per news agency PTI, Ganguly has said the T20 World Cup is being moved to the UAE owing to COVID-19 concerns in India. The country has been reporting thousands of fresh cases of COVID-19 daily despite the second wave dying down significantly. Earlier, ICC had given BCCI four weeks times to decide if the board can host the tournament in India due to the COVID-19 situation in the country.

“We have officially intimated the ICC that the T20 World Cup can be shifted to the United Arab Emirates. The details are being chalked out,” Ganguly told PTI on Monday.

The decision to move the T20 World Cup comes after BCCI had earlier decided to conduct the second phase of Indian Premier League (IPL) 2021 in the UAE as well. IPL 2021 was being held in India but the tournament had to be suspended in the first week of May after COVID-19 cases were reported in the bio-bubbles of four teams.

The remainder of IPL 2021 will now be played in the UAE from September to October followed by the T20 World Cup which will also be hosted by the BCCI. BCCI vice-president Rajeev Shukla informed that the decision to move the T20 World Cup was taken during a conference call between the BCCI office-bearers on Monday, keeping the COVID situation in mind.

“As far as T20 World Cup is concerned, today was the deadline when we’re supposed to inform the ICC about our decision. So, today there was a conference call amongst BCCI office-bearers. We met & looked at the COVID situation,” said Shukla.

“Nobody is really sure what is going to happen after 2-3 months. Keeping all things in mind, a decision has been taken that BCCI will inform ICC to move it to UAE because that’s ideal venue after India. We wanted to host it in India &our first priority was India,” he added.

Mumbai gets one more jumbo Covid centre amid possible third wave
Free tourist visas will be given to the first 500,000 tourists.
Comment