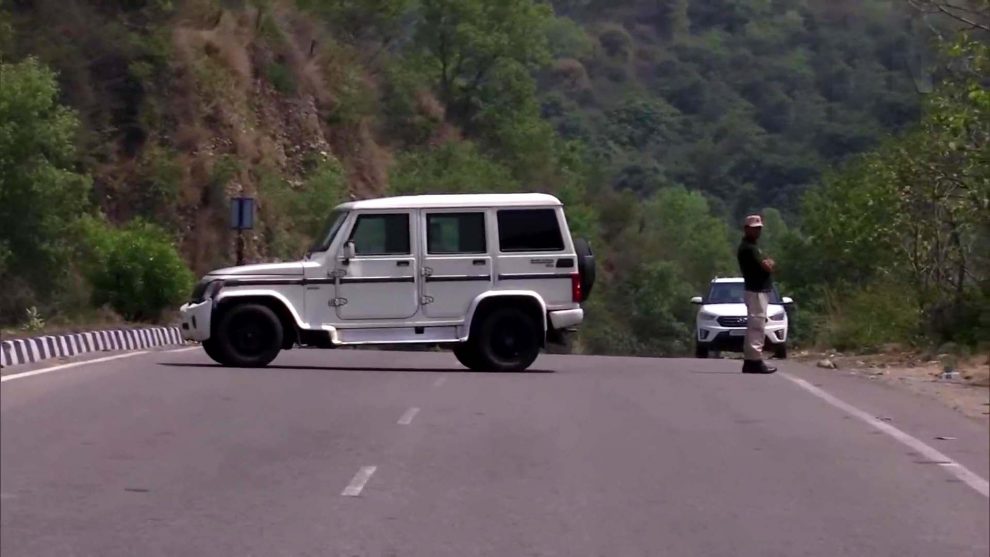 The Dispatch Staff
Add Comment
SSP Jammu Chandan Kohli said that they are examining the matter and investigation is going on.

Jammu: The Jammu and Kashmir police have recovered a suspected IED from the Sidhra area of Jammu and the search operation is on.

A police official told The Dispatch, ” The suspected IED is recovered and investigation is on.”.

Another official told said that the suspected explosive material, which could be an IED or a sticky bomb, was found planted alongside road in Sidhra area after which an alert has been issuedissued and traffic has been stopped.

Entire area has now been cordoned and bomb squad has been called in, official said.

Meanwhile,SSP Jammu Chandan Kohli said that they are examining the matter and investigation is going on.

If claim of normalcy are true, then why prayers were disallowed at Jamia Masjid: Omar Abullah
I will bowl above 155kmph one day: Umran Malik
Comment