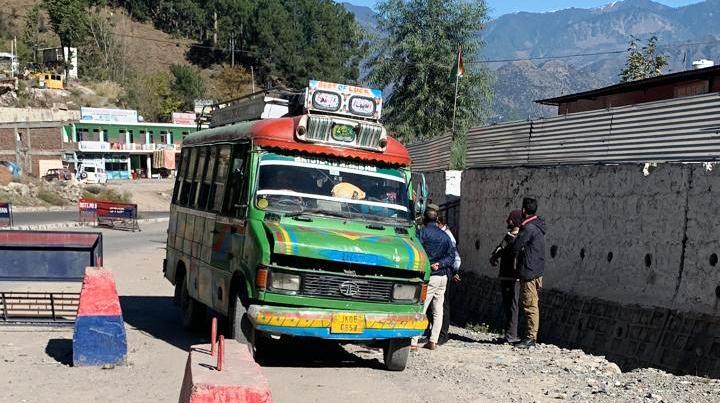 Jammu: J&K Police found a suspicious polythene bag on Jammu-Srinagar national highway in Ramban district here, prompting them to call a bomb disposal squad, officials said on Friday.
The bag was found in a Minibus near Nashri checkpoint, they said. Indian Army and J&K Police rushed to the spot and called the bomb disposal squad to check the material inside the bag, the officials said. (Agencies)