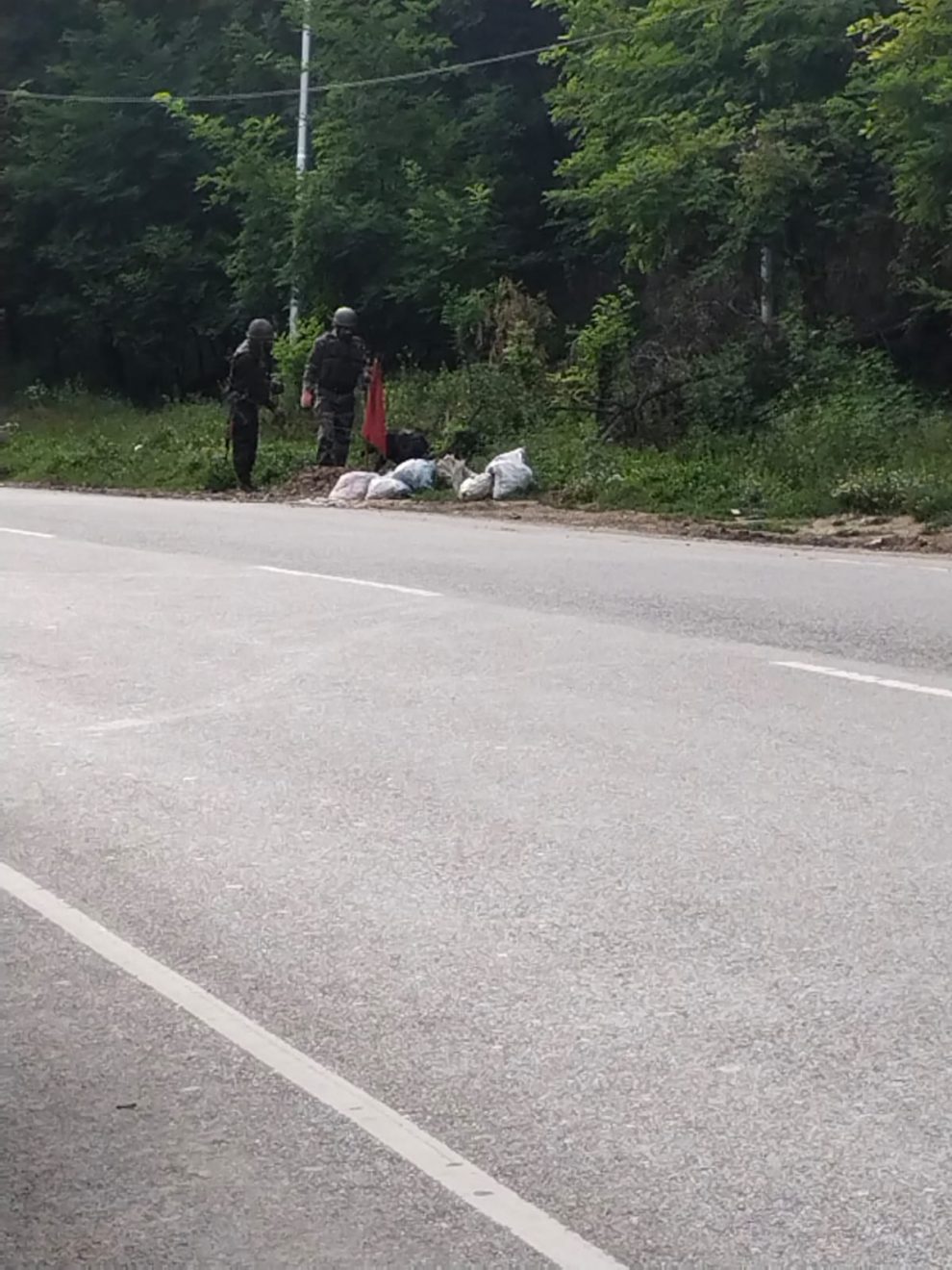 An official told that soon after detecting the suspected IED more forces were rushed to the spot and subsequently a bomb disposal squad was also called in.He said that traffic movement on the highway has also been suspended as a precautionary measure—(KNO) More details are awaited