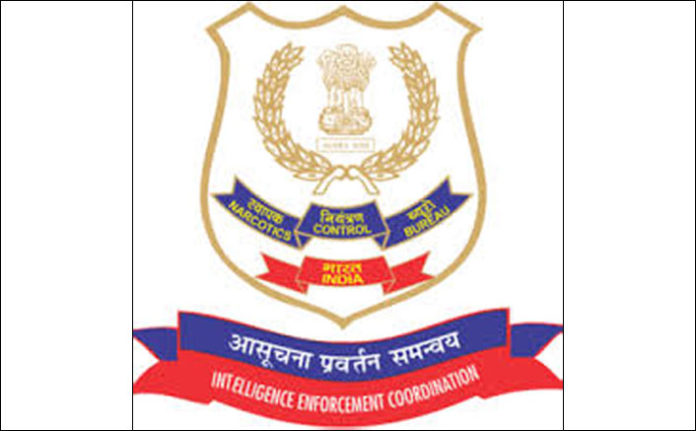 The Narcotics Control Bureau (NCB) is questioning another person, suspected to be a drug trafficker, in connection with the drugs trafficking case linked to the case of actor Sushant Singh Rajput’s death.

According to officials, the man whose identity has not been revealed is allegedly linked to Basit Parihar who was arrested by the federal anti-narcotics agency in this case.

The NCB has arrested two people in this probe till now, the other being Zaid Vilatra. He was produced before a local court by the agency today that sent him to its custody till September 9.

Indian currency worth Rs 9,55,750 and foreign currency USD 2,081, 180 British Pounds, 15 dirhams, which the NCB claimed are proceeds of drug peddling, were recovered from Zaid. He came under the scanner after the agency arrested two people — Abbas Lakhani and Karan Arora — in another narcotics case on August 27-28 in Mumbai and recovered a bud consignment from them.