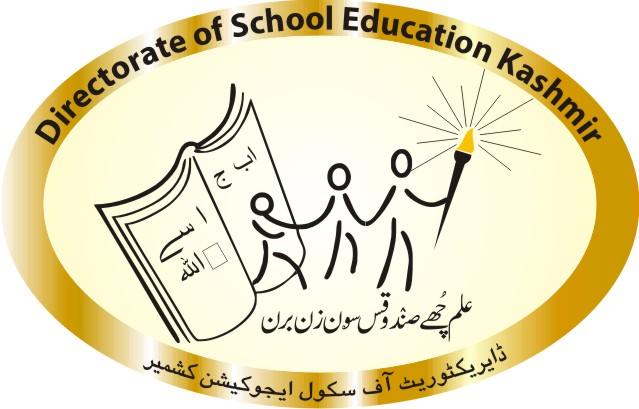 SRINAGAR, June 15: Authorities have asked the controlling officers of Directorate of School Education Kashmir (DSEK) to kick off the annual performance reports of the subsidiary officials of the department to implement Rule 3(2) (i) of J&K Government Employees (Conduct) Rules, 1971.

The news agency has learnt that a notification in this regard was issued by the government to implement the Rule 3(2) (i) of J&K Government Employees (Conduct) Rules, 1971 regarding the ‘territorial integrity, sovereignty and unity of India state’.

According to the notification, the deputy secretary to the government has said that the authorities have asked him to direct the DSEK’s supervisory or controlling officers to initiate the annual performance appraisal report of the subordinate officers or officials after evaluating work done by them in the field of territorial integrity, sovereignty and unity of the Indian State, in terms of Rule 3 (2) (i) of J&K Government Employees (Conduct) Rules, 1971.

Meanwhile, an official communiqué issued to DSEK reads, “Every Government employee holding a supervisory post shall take all possible steps to ensure the integrity and devotion to duty of all government employees for the time being under his control and authority.”—(KNO)