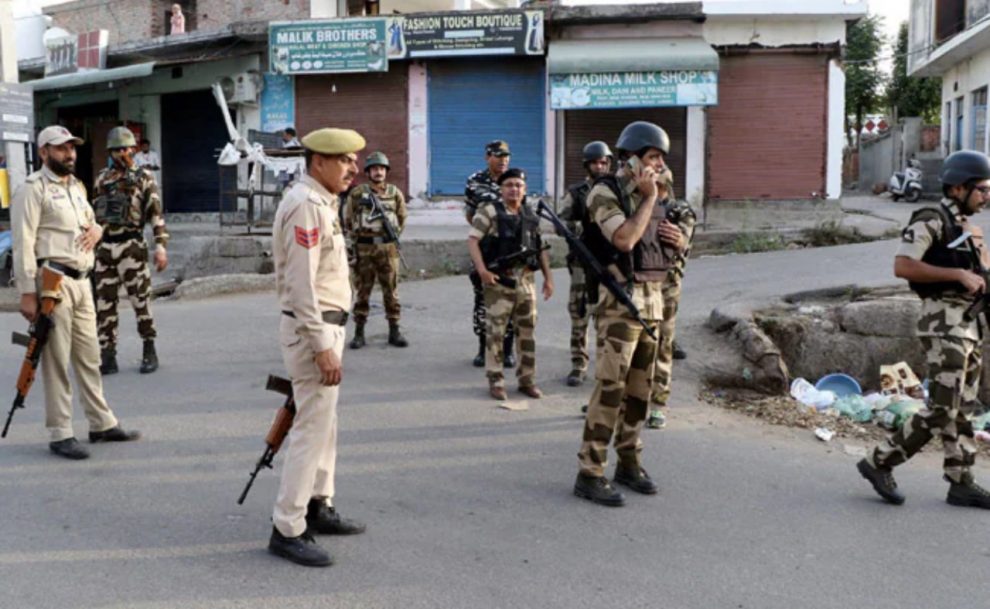 JAMMU: Three people, arrested in link with the recent encounter in Sunjwan area here, were on Monday remanded in police custody for 10 days, officials said.

Bringing the three accused before the court of third added session judge, also a designated NIA court, the officials said police sought their remand for interrogation.

The court fixed 10 days custody of the accused to the police and accordingly they were whipped away for questioning, they said.