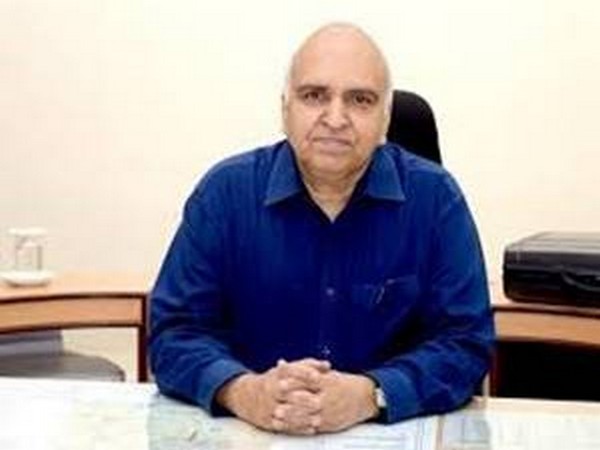 The Central government on Friday appointed Suneet Sharma as new Chairman and Chief Executive Officer (CEO) of the Indian Railway Board (Ministry of Railways) and ex-officio Principal Secretary to Government of India.
The Ministry of Railways said the appointments committee of the Cabinet has approved the appointment of Suneet Sharma as Chairman and CEO of Railway Board. Prior to this, Suneet Sharma worked as General Manager in Eastern Railway.
Suneet Sharma joined the Indian Railways in 1979 as a Special Class Apprentice while he was studying engineering at IIT Kanpur. A graduate in Mechanical and Electrical Engineering he has more than 40 years of experience serving in the Indian Railways in various capacities. He has done stints in operational working, maintenance in sheds, depots and workshops.
He was Chief Workshop Manager at Parel workshop in Mumbai where he was instrumental in manufacturing narrow gauge locomotives for hill railways. He also restored old steam narrow gauge locomotive for the heritage Matheran line near Mumbai.
“During the 2006 Mumbai suburban train blasts, he was part of the team which put the suburban network on track within a few hours after the terror attack,” the ministry said in a statement.
As ADRM in Mumbai CST, he is credited with increasing the services of the suburban network, which is considered the lifeline of Mumbai.
During the 2008 Mumbai terror attacks, he was part of the team that managed the aftermath of the attacks at Mumbai CST, Central Railway.
The ministry said as a DRM in Pune he was instrumental in adding infrastructure which brought about operational efficiency. As Chief Mechanical Engineer diesel locomotive works Varanasi he was the team leader for starting electric locomotive production. Conversion of diesel to electric locomotives took place under his leadership in record time and for the first time anywhere in the world.
As General Manager of Modern Coach Factory in Raebareli, he set a record by doubling the out turn of the much required modern passenger coaches in one year.
During his term as General Manager of Eastern Railway, he took initiative in increasing the speed of goods trains to a record level and for completing a number of infrastructure projects of new lines and electrification, which not only resulted in operational efficiency but developed the local areas. He is known for bringing about systemic changes for ease of working and administrative reforms.
Sharma in his long career has won many professional awards. As General Manager (Modern Coach Factory Raebareli) and Chief Mechanical Engineer (Banaras Locomotive Works)) the factories won the award for best production units, said the official release.
Suneet Sharma has attended professional training in Germany and France and he has done an advanced leadership and management course at Carnegie Mellon University in the US. He has visited Iran as a consultant for the manufacture of locomotives.
He is an avid sportsman and has played Billiards and Snooker at a competitive level. He is also a keen golfer and a badminton and squash player.