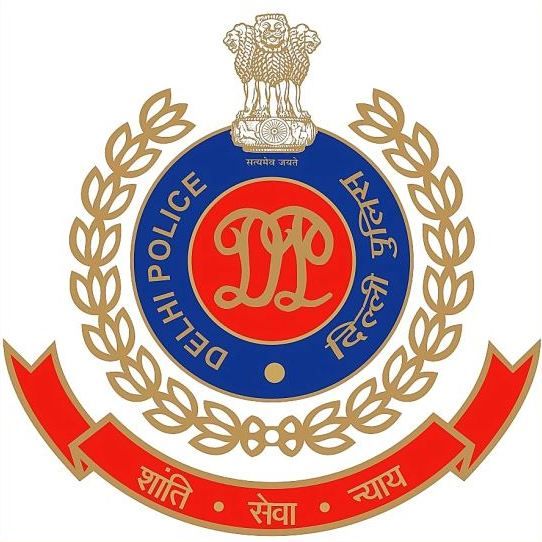 Amid uproar over Citizenship Amendment Act, Delhi Police on Friday tightened security in North East Delhi and assured of sufficient force in the national capital to maintain law and order.
“Sufficient force has been deployed including 10 companies of CRPF and RAF in Northeast district. We’ve held many rounds of meeting with locals. We have deployed drones, anti-riot gear to deal with any kind of situation,” said Alok Kumar, Joint Commissioner of Delhi Police. On Thursday, police carried out flag march and area domination exercise. Police also held peace committee meetings in several parts of Delhi as a confidence-building measure.
While several parts of the country saw violent protests, in other places people were seen protesting in a peaceful manner, particularly at Delhi’s Jantar Mantar where the demonstrators sang “Saare Jahan Se Achha Hindustan Hamara” in patriotic fervour.
The Citizenship Amendment Act grants Indian citizenship to refugees from Hindu, Christian, Sikh, Buddhist and Parsi communities fleeing religious persecution from Pakistan, Afghanistan, and Bangladesh who entered India on or before December 31, 2014.