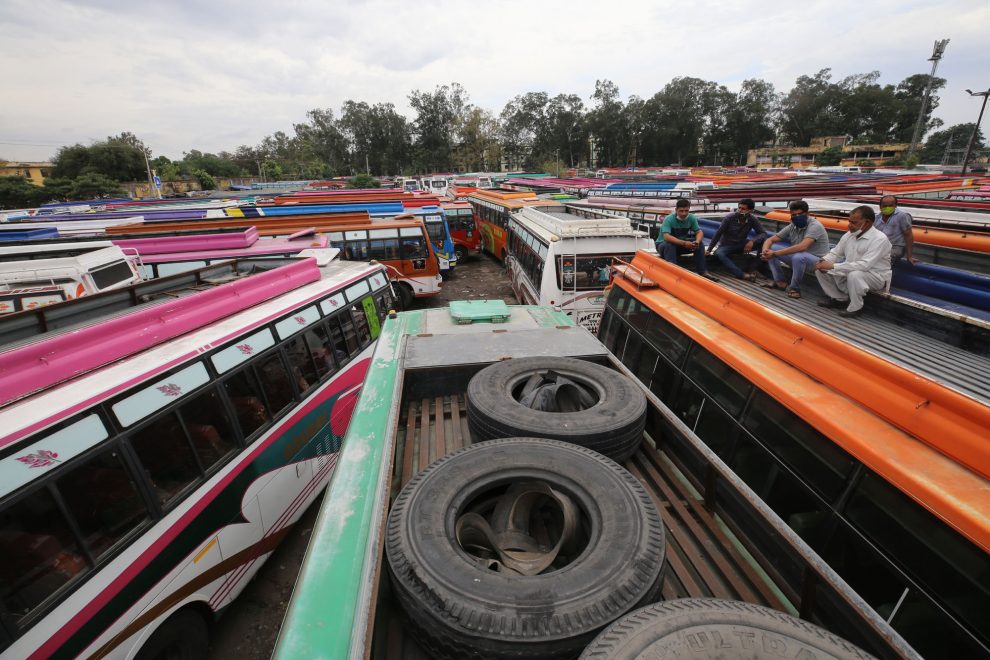 Jammu: A strike by the transport unions was called off after the Jammu and Kashmir administration agreed to their five demands, including recovery of arrears of passenger tax in instalments, officials said.

All the private transporters and transport operators in Jammu and Kashmir had announced a strike on March 30 alleging “neglect and harassment” on the part of the administration over passenger tax, phasing out of over 20-year-old vehicles, denying renewal of route permits and tracking system among others.

A spokesperson said, “In a major relief to the public, the transport unions of Jammu and Kashmir, which had called for a complete strike on March 30, have called off their strike after lengthy discussions with the divisional commissioner of Jammu.”

He said the negotiations concluded around 2:00 am with four out of five demands accepted in principle by the administration.

The consensus decision was taken after the second round of talks held under the chairmanship of Jammu Divisional Commissioner Dr Raghav Lange.

The President of All Jammu and Kashmir Transport Welfare Unions, Vijay Singh Chib, told reporters the government has agreed to the recovery of arrears of passenger tax in instalments, from commercial and passenger vehicle owners.

A committee shall be constituted to look into the demand of phasing out of vehicles more than 20-years-old from non-attainment cities of Jammu and Srinagar in a staggered manner, the spokesperson said.

Transport Commissioner of Jammu and Kashmir Pradeep Kumar, the deputy commissioner and the SSP of Jammu were present at the divisional commissioner’s office during the late-night negotiations.